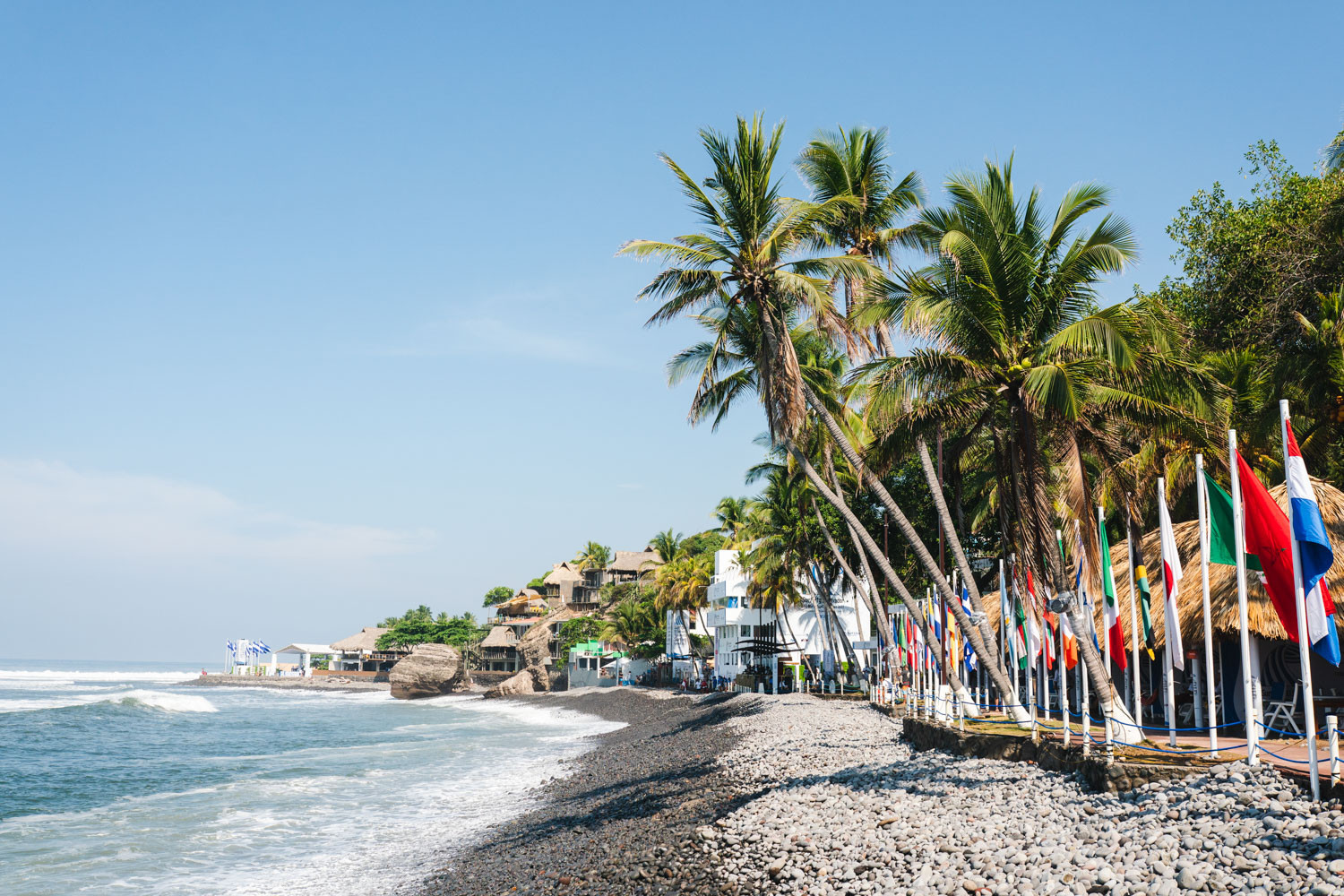 Surfers from Japan and France enjoyed a strong day in the men’s main event round on the sixth day of action at the World Surfing Games.

In the first of three heats in the fifth round of the men’s competition Hiroto Ohhara of Japan was victorious with 14.13 points.

In the second heat France’s Jeremy Flores top scored with 16 points, followed by Japan’s Kanoa Igarashi in second with 10.56 points.

Fellow Frenchman Michel Bourez was third with 8.4 points, with Panama’s Isauro Elizondo in fourth with 5.63 points.

Ketut Agus Aditya Putra of Indonesia was second with 10.9 points, the same score as Miguel Tudela of Peru who was third in the heat.

Leon Glatzer of Germany was fourth in the heat with 8.1 points.

Ohhara, Igarashi, Duru, Murakami, Flores and Aditya Putra have all qualified for the sixth round of the main event round and are two rounds away from the final.

Elsewhere in the men’s repechage competition six heats took place in the sixth round, with the highest scoring heat winner being Ramzi Boukhiam of Morocco with 15.03 points.

The other heats at this stage were won by surfers from the United States, Portugal, El Salvador, Australia and Italy.

In the seventh round of the men’s repechage there were three heats - won by Portugal’s Vasco Ribeiro with 15.03 points, Owen Wright of Australia with 16.33 points and Bryan Perez of El Salvador with 13.56 points.

There are a total of 12 rounds of the men’s repechage before the line-up for the final is completed.

In the sixth round of the women’s repechage four heats took place, with the winners of the heats Anat Lelior of Israel with 13.1 points, Alyssa Spencer of the United States with 15.47 points, Vahine Fierro of France with 12.67 points and Stephanie Gilmore of Australia with 15.73 points.

There are a total of 10 rounds in the women’s repechage before the line-up for the final is completed.