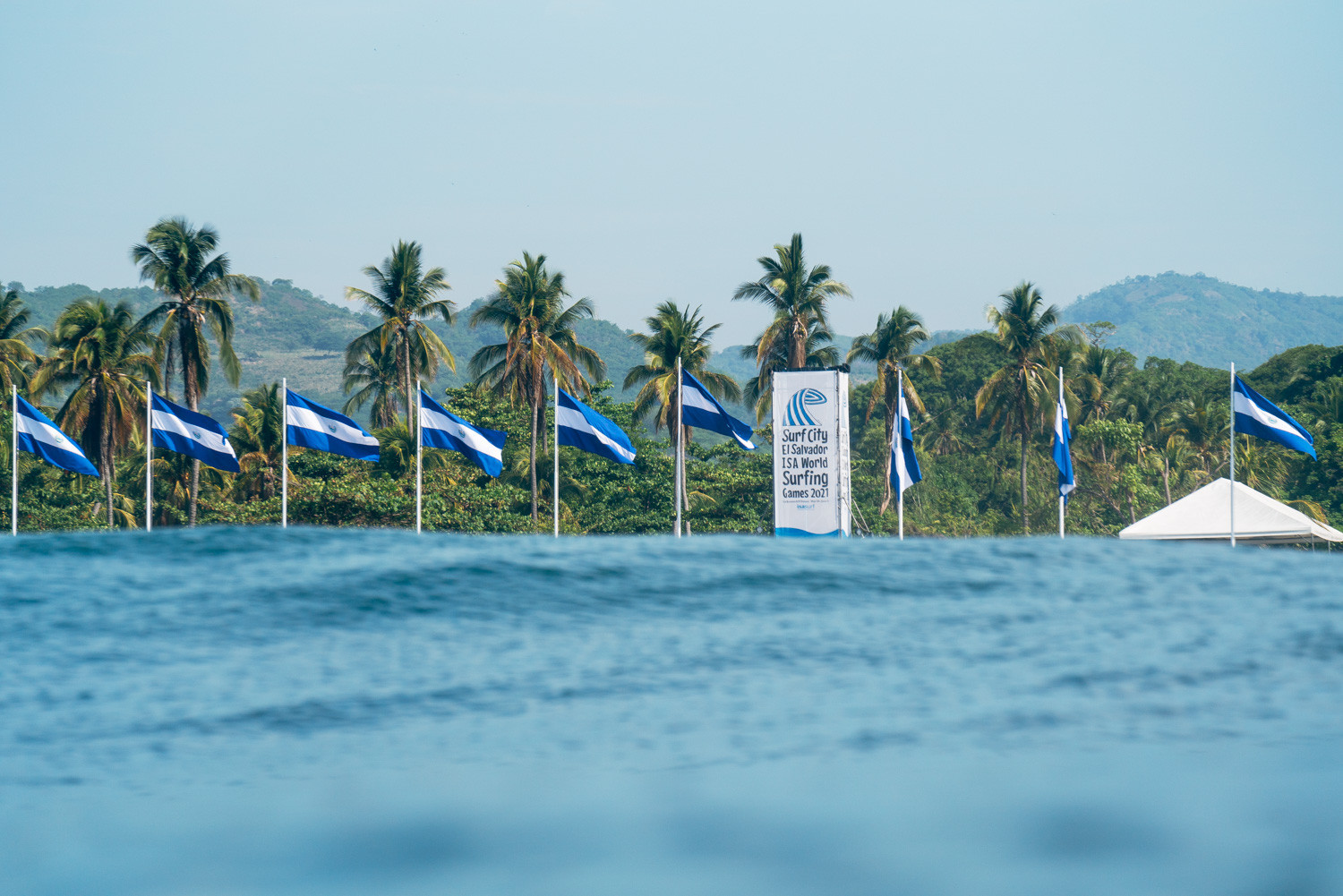 The International Surfing Association (ISA) says the results of the latest round of mandatory coronavirus testing are proof of the robustness of the health and biosecurity plan put in place for this year’s World Surfing Games.

A total of 534 polymerase chain reaction coronavirus tests were conducted on competitors and event officials by the Health Ministry of El Salvador.

Of those tests, only two positives were recorded, with those results recorded by individuals who were already in the quarantine hotel following previous positive tests.

In a statement the ISA said: "We consider this result to be a strong validation of the robust and effective health and biosecurity plan put in place during the event in partnership with the Government of El Salvador.

"At the same time, this result reinforces the need to remain vigilant and to not let our guard down in the interests of finishing the contest safely.

El Salvador is shining before the world. ??? pic.twitter.com/mM29HpCuP4

"As such, the ISA and local organisers will continue to actively apply the COVID protocols in place.

"No specific details regarding the teams or individuals who have tested positive will be published.

"The ISA will make further COVID-19 statements after additional rounds of testing are completed."

Prior to the start of the World Surfing Games 564 PCR tests were conducted with 18 confirmed positive cases recorded, including 11 athletes.

Competition at El Sunzal and La Bocana, dubbed Surf City, is scheduled to run until Sunday (May 6), with seven women’s places and five men’s spots at Tokyo 2020, where the sport is set to make its Olympic debut, up for grabs.