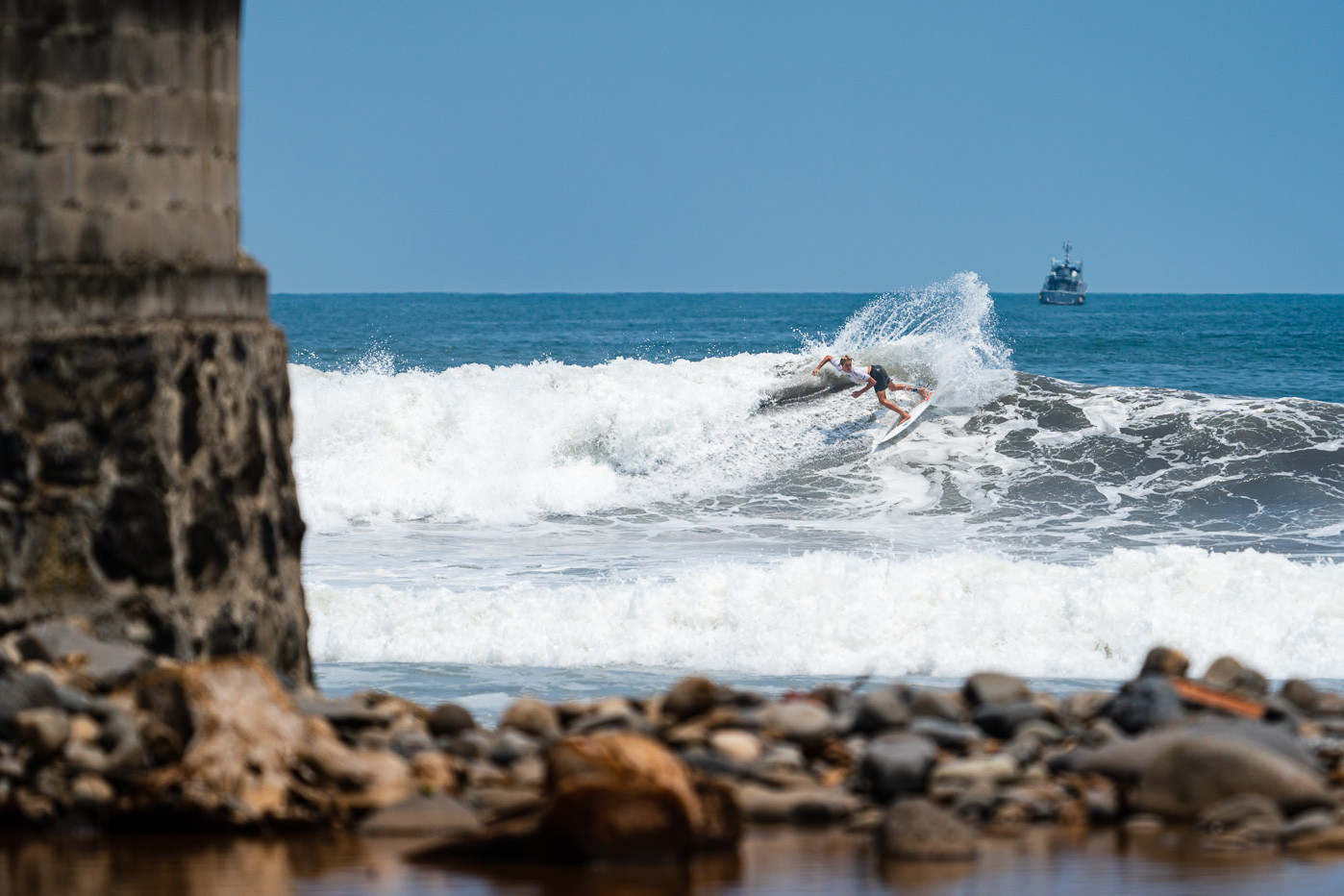 Repechage action dominated proceedings on the fourth day of the World Surfing Games in El Salvador.

In the second round 18 men’s heats took place with the highest scorer Ryan Callinan of Australia with 15.34 points.

Nine men’s third round repechage heats also took place later in the day with the highest score coming courtesy of Australia’s Owen Wright in the last heat of the round - 16.17 points.

In total, there are 12 rounds of men’s repechage with places in the final up for grabs by this route.

Qualified Olympian, @luccamesinas goes in for the win today in his heat on Day 4 of the @surfcity El Salvador #ISAWorlds. pic.twitter.com/gVjWbyxad6

In the second round of the women’s repechage 16 heats took place with the highest scorer Japan’s Shino Matsuda with 17.07 points.

In the third round of the women’s repechage the highest score came in the first of the heats at this stage, thanks to Cannelle Bulard of France with 12.97 points.

Surfers from Italy, Japan, Canada, Germany, Spain and Barbados were also victorious at this stage.

There are 10 rounds of women’s repechage in total with places in the final also available by this route.

The repechage rounds are for surfers who lose in the main round, giving them a second chance to reach the final, albeit by a longer and more challenging route.