The first six members of World Taekwondo's Hall of Fame will be officially inducted at the 2021 World Taekwondo Championships in Wuxi in China, which are scheduled to take place between October 12 and 18.

The World Taekwondo Hall of Fame was created by the international governing body's Council at its meeting in Manchester in May 2019.

Its aim is to recognise those who have made an extraordinary contribution to taekwondo as an Olympic sport during their careers. 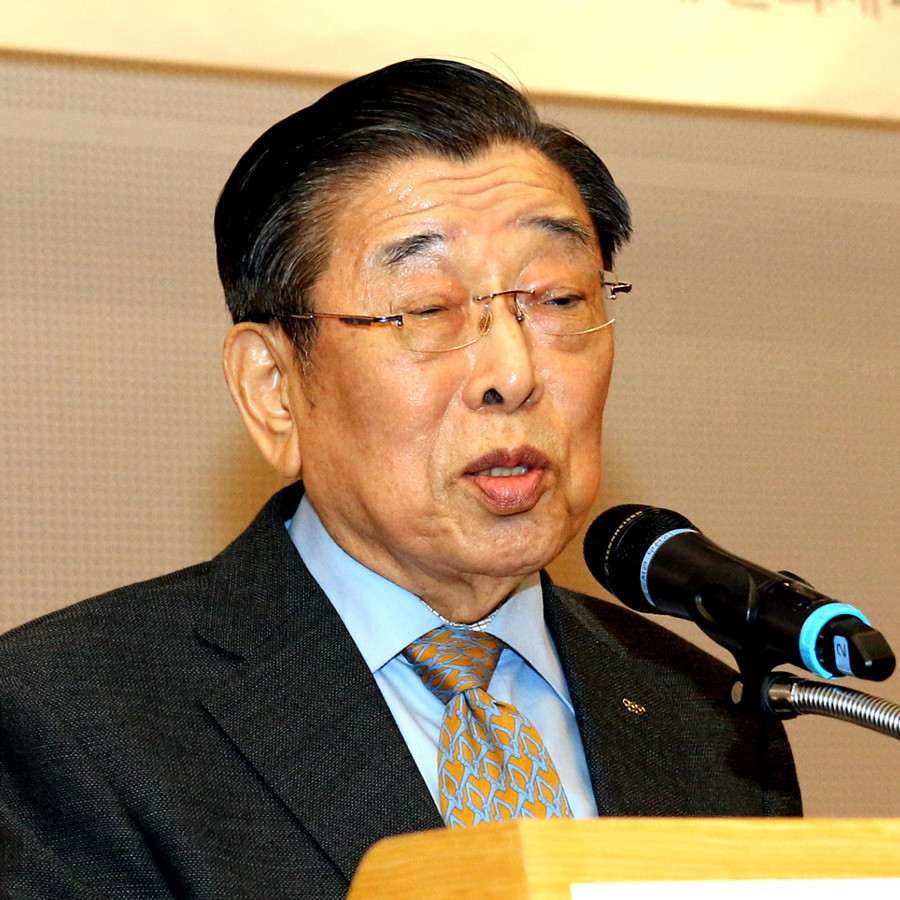 Un-yong Kim was the founder of World Taekwondo and served as its President. The South Korean has been recognised in the Lifetime Contribution Award category for his leadership in developing taekwondo's role with the International Olympic Committee and securing Olympic status for the sport. Kim was heavily involved in sports governance, serving as an IOC vice-president, the President of SportAccord and the founding President of the World Games. Kim died in 2017 at the age of 86. Juan Antonio Samaranch was President of the International Olympic Committee between 1980 and 2001 and played a key role in taekwondo gaining entry to the Summer Games. Taekwondo would not have made its debut at Sydney 2000 if not for the Spaniard's support, and his reign in charge of the IOC also coincided with the globalisation of the martial art. Samaranch passed away in 2010 aged 89. He enters the Hall of Fame in the Lifetime Contribution Award category. 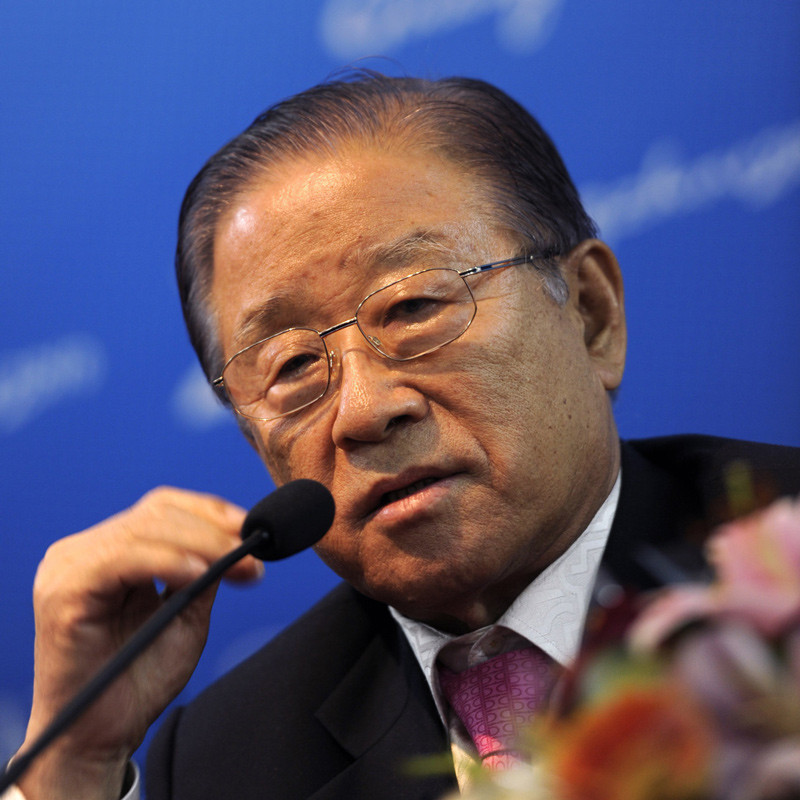 South Korea's Dai-soon Lee enters the Hall of Fame in the official category. He has served as a World Taekwondo vice-president and President of World Taekwondo Asia. He has also worked as leader of the Taekwondo Promotion Foundation and developed relations with the Korean Government to help develop the sport globally. 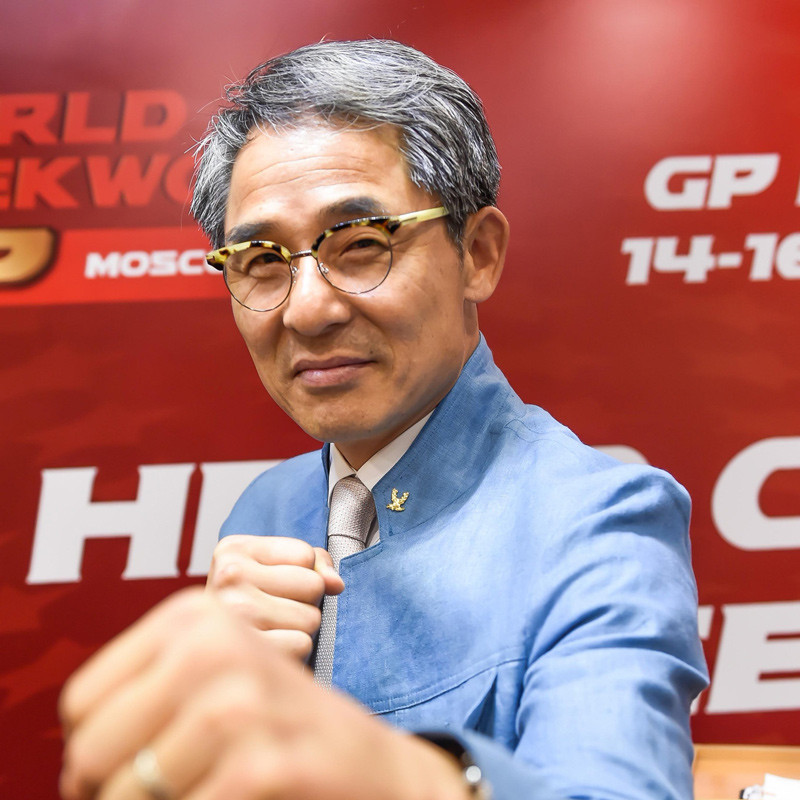 Kook-hyun Jung of South Korea wins his place in the Hall of Fame in the athlete category. The multiple world champion continued to dedicate himself to the sport after retirement, becoming a taekwondo professor to help train younger athletes. He then moved into sports politics, serving on the World Taekwondo Council and as secretary general of the Taekwondo Promotion Foundation. 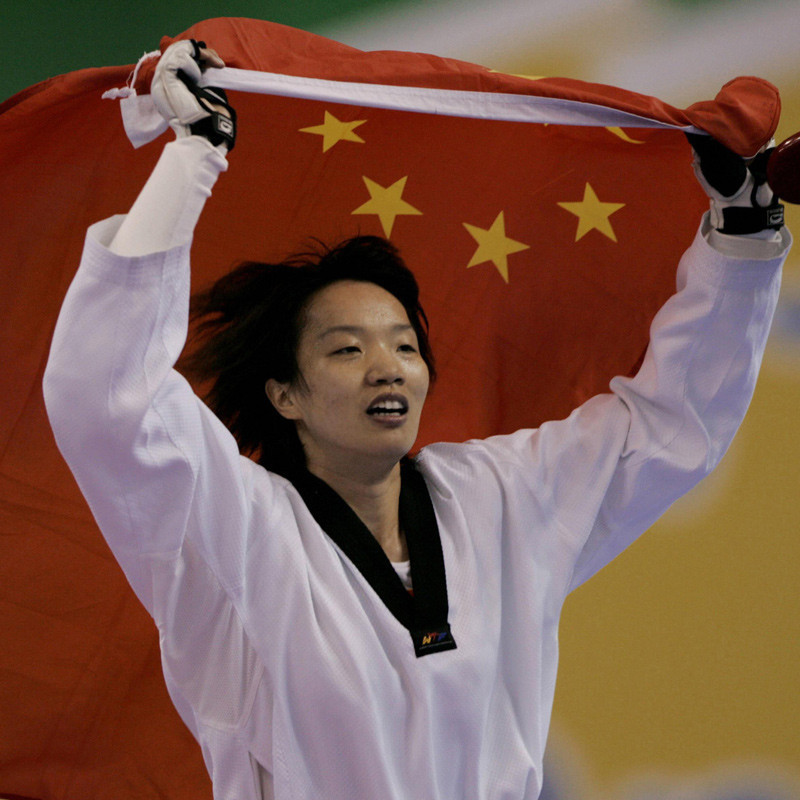 China's Zhong Chen is a member of the Hall of Fame in the athlete category after a stunning career which included back-to-back Olympic gold medals in the over-67 kilograms heavyweight category at Sydney 2000 and Athens 2004. She also won World Championship gold on home soil in Beijing in 2007, and the Asian Games title in Doha in 2006. 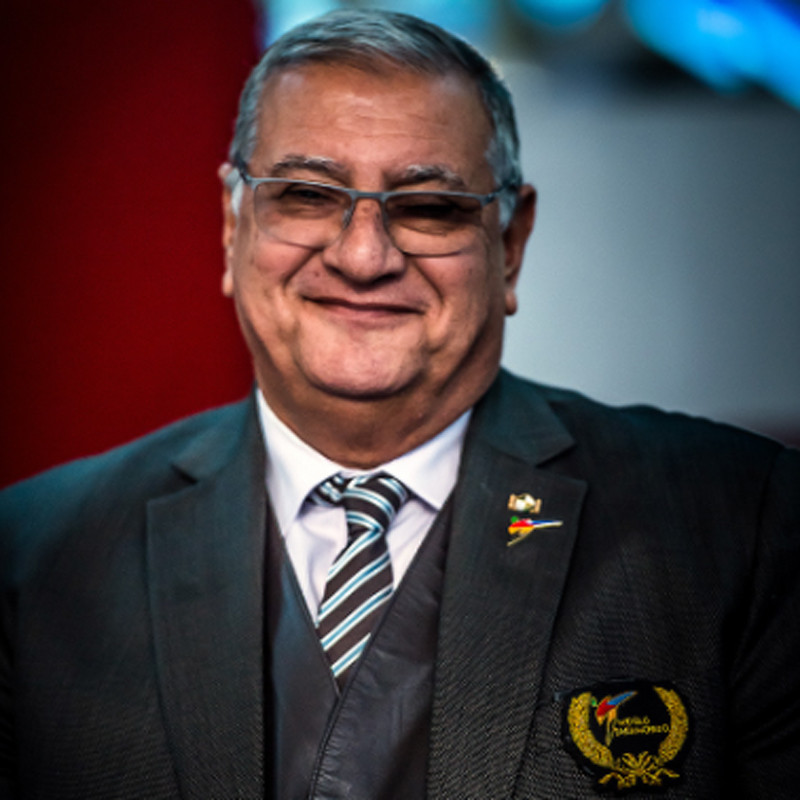 Egypt's Ahmed Fouly has been recognised in the official category for his outstanding work developing taekwondo in Africa. He was a vice-president of World Taekwondo and the President of World Taekwondo Africa. At Rio 2016, African athletes won five Olympic medals to highlight the success of Fouly's work. Fouly passed away in 2020 at the age of 70.

Back to Taekwondo Home