Yulia Nesterenko carried the European Games Flame for the second time in little more than a week when the Minsk 2019 Torch Relay crossed the border into Belarus at Brest. The 2019 European Games Flame is set to cross the border into Belarus after a hectic eight days in which it had been carried by the oldest surviving Olympic champion and reached the highest point in Western Europe. 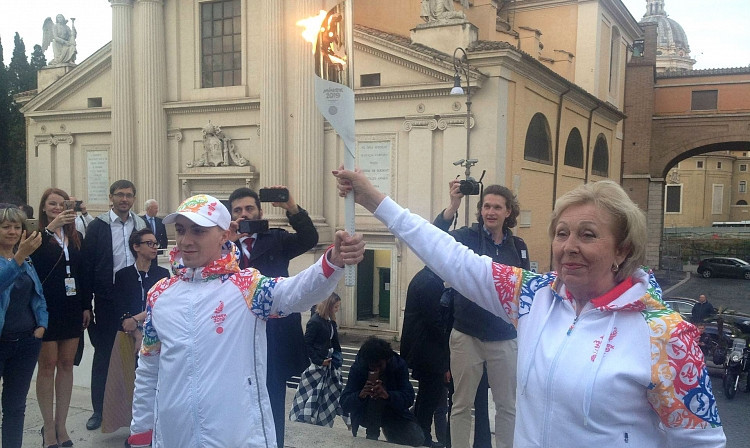 Sambists Daria Pavlenkova and Alexander Strelchonok will be among the Torchbearers for the Minsk 2019 Flame of Peace Relay as it continues its journey to the Belarusian capital prior to the start of the second edition of the European Games.

Back to Flame of Peace