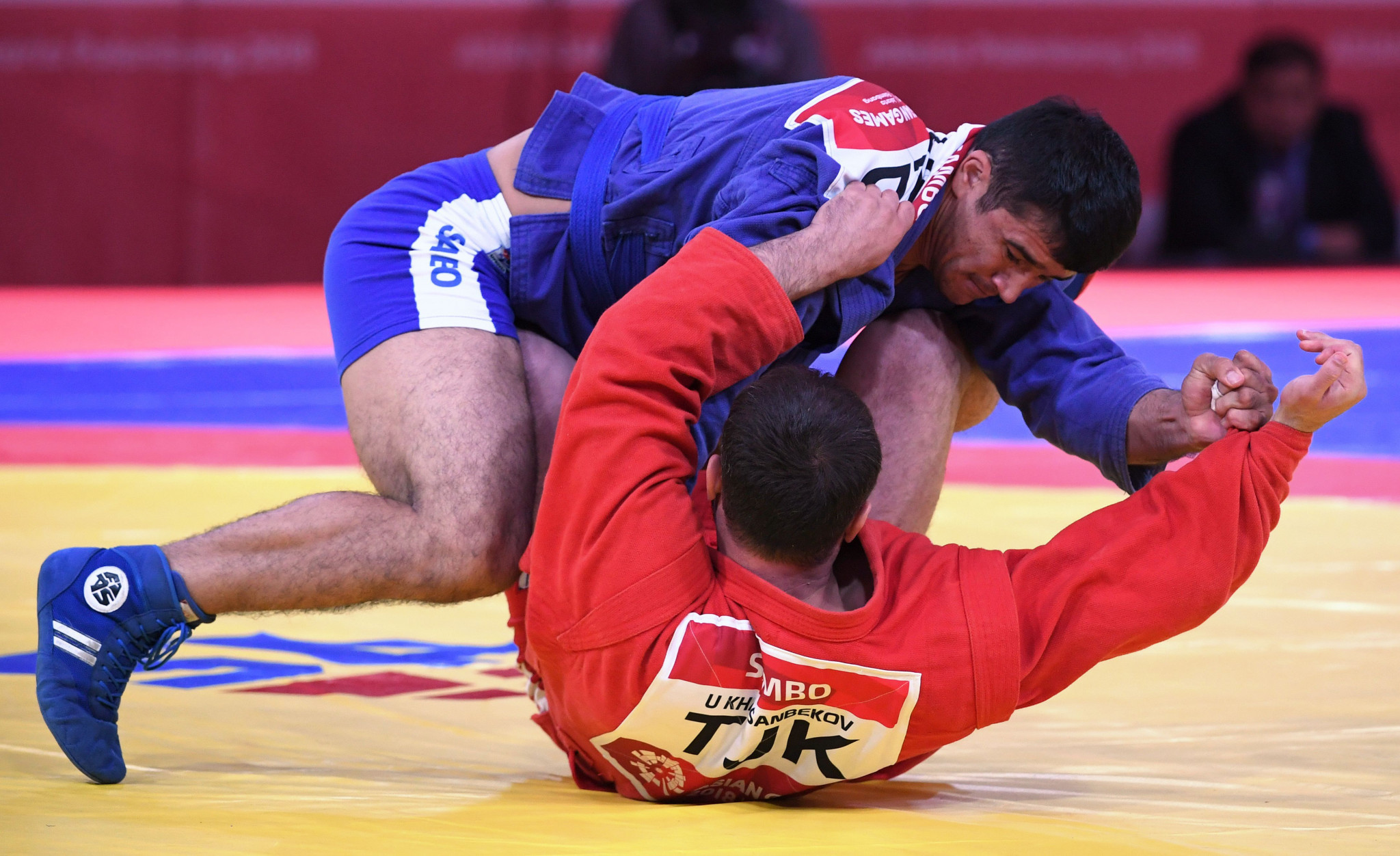 A decision on this year's World Sambo Championships in Turkmenistan will be confirmed by the end of September.

Organiers had previously provisionally postponed the flagship event in Ashgabat due to the unpredictable spread of the coronavirus pandemic.

"The World Championship has been scheduled to be held in Ashgabat in November," Shestakov said.

"If the situation regarding the novel coronavirus spread declines, the tournament will be held as scheduled.

"The final decision regarding the organisation of the tournament will be made not later than the end of September."

Turkmenistan has never hosted the World Sambo Championships before with the country adding another event to its arsenal after increasingly putting itself forward to stage major sport.

The Ashgabat Velodrome is scheduled to host next year's World Track Cycling Championships, while the capital was the stage for the 2017 Asian Indoor and Martial Arts Games.

According to officials in Turkmenistan, the country has recorded no cases of COVID-19.

Sambo, combat sambo and women's sambo are all contested at the event.