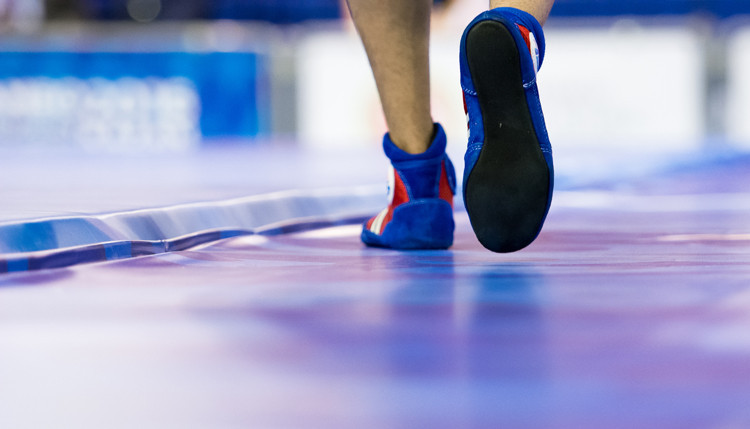 The International Sambo Federation (FIAS) has announced its theme for this year's World Environment Day will be biodiversity, one of the most important parts of the planet's ecosystem.

FIAS noted that recent events such as bushfires in Brazil, the United States and Australia as well as locust infestations in East Africa and the COVID-19 pandemic show the need for cooperation between humans and nature.

World Environment Day was started by the United Nations in 1974 and has since been celebrated every year on June 5.

Promoting biodiversity, a statement by FIAS said: "Over millions of years, many different species of plants and animals have come to live in the same habitats.

"Over time they balance each other and hold the ecosystem together.

"When a species is removed {biodiversity is reduced} the ecosystem can lose its balance, causing it to break down.

"While there is a growing recognition that biological diversity is a global asset of tremendous value to future generations, the number of species is being significantly reduced by certain human activities."

Others include reducing the amount of water you use, recycling, supporting local businesses, visiting botanical gardens for education and spreading awareness of biodiversity.

In May 2015, FIAS signed a cooperation agreement with the autonomous non-profit organisation "Center for the Study and Conservation of the Amur Tiger".

This agreement looked to improve development of sambo while also increasing the population of the Amur tiger, which is also better known as the Siberian tiger, and is currently an endangered species.