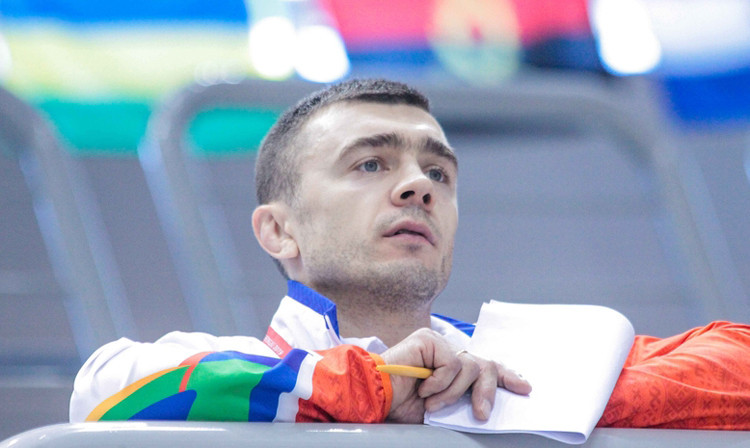 Belarusian sambists have still been able to train during the coronavirus pandemic, attending a national team camp at the Olympic sports complex Stayki.

They have been unable to compete, however, with sport suspended around the world.

Bazylev revealed the uncertainty was a challenge for athletes.

"Of course, everyone is feeling rather uncomfortable," he said.

"Sport is largely the preparation and participation in competitions.

"Sambists psych up, brace themselves.

"And now the training is carried out in a more tiresome, monotonous fashion.

"It’s psychologically challenging for athletes to do without competitions."

Bazylev also suggested the Belarusian team were hoping to hold a training camp in Russia in time for the European Sambo Championships, still scheduled for September 17 to 21 in Yekaterinburg.

"In August, we are going to stage a training camp in Russia, and then we plan to partake in an international tournament," he said.

"In September, the European Championships are scheduled.

"Granted, with the caveat, if the pandemic permits.

"We believe that by this time everything should be resolved safely."

He was an athlete himself, earning six world titles during his career.