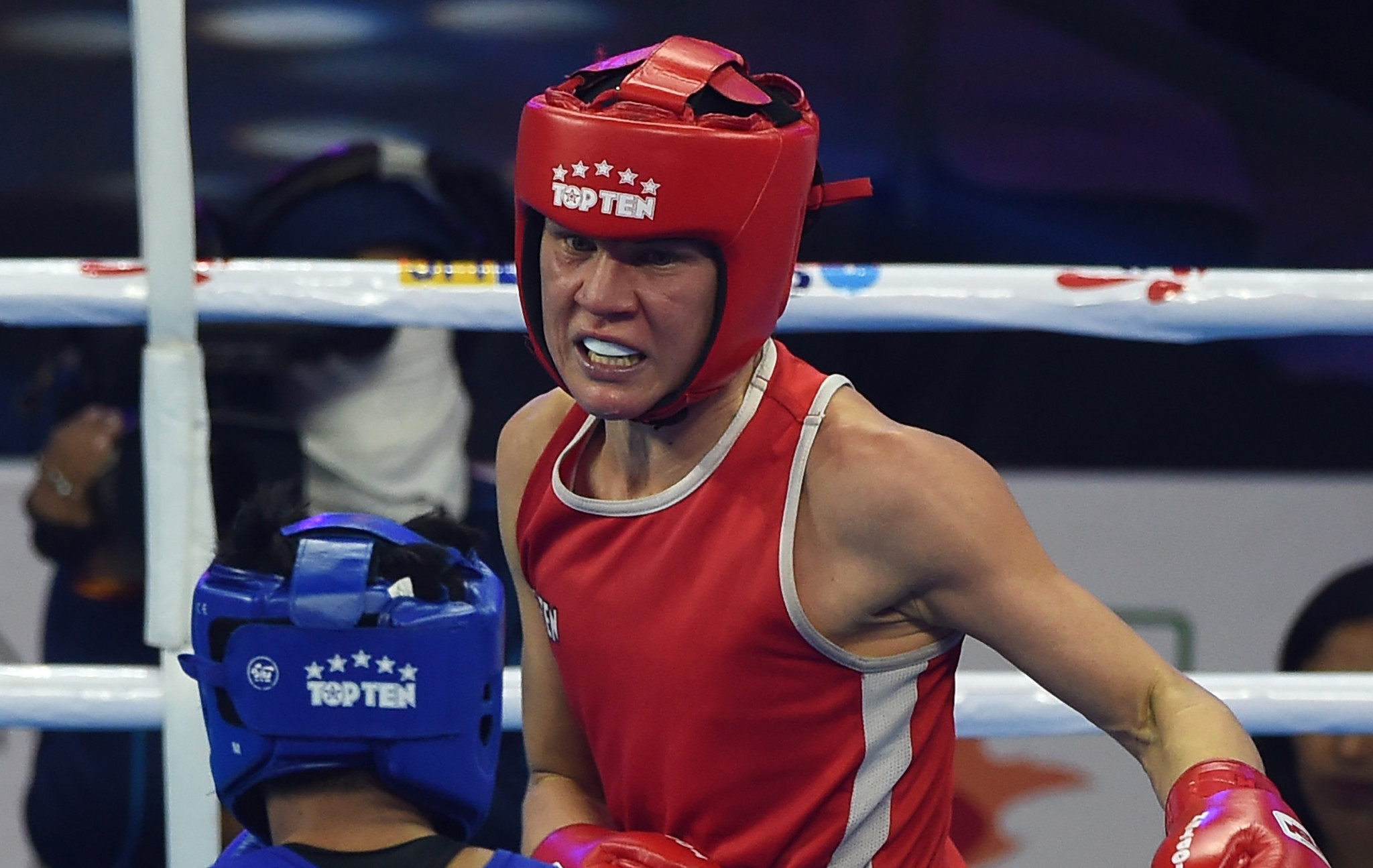 Potkonen has a World Championship bronze medal from 2016 and topped the podium at the European Games in Minsk in June.

Seeded first in the lightweight division, she is benefitting from the absence of a number of her previous rivals here.

Potkonen dominated in her first bout of the competition, delivering a knockout blow to Sandra Brugger of Switzerland to win the contest.

Up next is set to be Marie Palacios of Ecuador, who just got past Amina Zidani of France 3-2.

Stepping into Harrington's shoes is her compatriot Amy Broadhurst, a bronze medallist at this year's European Championships in Alcobendas.

A perfect end to the weekend for Team Ireland as @amybroadhurst12 secures a unanimous win vs 🇩🇪 and books her place in the next round!

The Irishwoman was deemed to be a unanimous winner against Maya Kleinhans of Germany.

Her victory has set up a bout with Poland's Aneta Rygielska, who defeated Ala Yarshevich by the same result.

Third seed Sema Çalışkan of Turkey was then stunned by Monkhor Namuun of Mongolia, losing 4-1.

Competition is due to continue tomorrow with the light flyweight and light welterweight divisions.