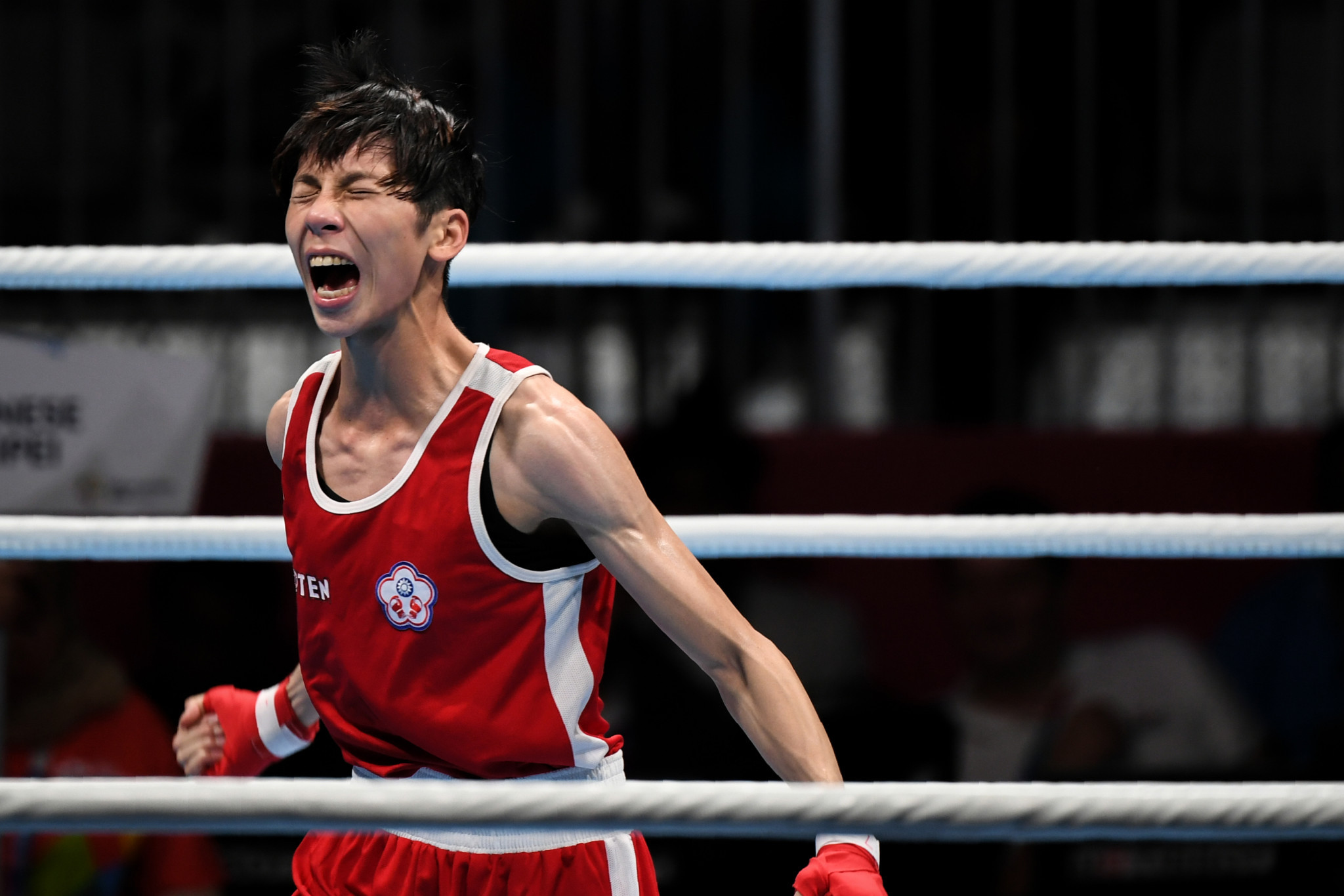 Top seed Lin, also the reigning bantamweight world champion, took on Nicolson in the opening bout of the day.

She now progresses to the round of 16 stage, and is set to come up against Poland's Kinga Szlachcic.

The Pole was also a unanimous winner, getting past Hadjila Khelif of Algeria.

The division's third seed, Jo Son-hwa of North Korea, was not as successful, losing 3-0 to England's Karriss Artingstall after two judges ruled the bout as a draw.

Mijgona Samadova of Tajikistan is scheduled to fight Artingstall, having received a walkover against injured Marcelat Sakobi of the Democratic Republic of Congo.

Another upset took place in the bout between Nesthy Petecio of the Philippines and second seed Stanimira Petrova of Bulgaria.

🥊RESULT🥊@karriss_imogen WINS against the number 3 seed from P.R of Korea

Petrova, gold medallist at the European Games in Minsk in June, narrowly lost 3-2 to Petecio.

The Filipino boxer will next fight China's Qiao Jieru, who also edged past her opponent, Neeraj of India, 3-2.

There was joy for the Pan American Games champion Leonela Sanchez of Argentina, who topped the podium in Lima in August.

She overcame Sofia Nabet of France 4-1, setting up a clash with Japan's Sena Irie, a 5-0 winner against Satı Burcu of Turkey.

Another unanimous decision came in the bout between Michaela Walsh of Ireland and Fatoumata Camara of Mali, while home favourite Liudmila Vorontsova beat Ramona Graeff of Germany by the same result.

Walsh and Vorontsova will now meet in the next round.

Competition is due to continue here tomorrow with bouts in the lightweight and light heavyweight divisions.