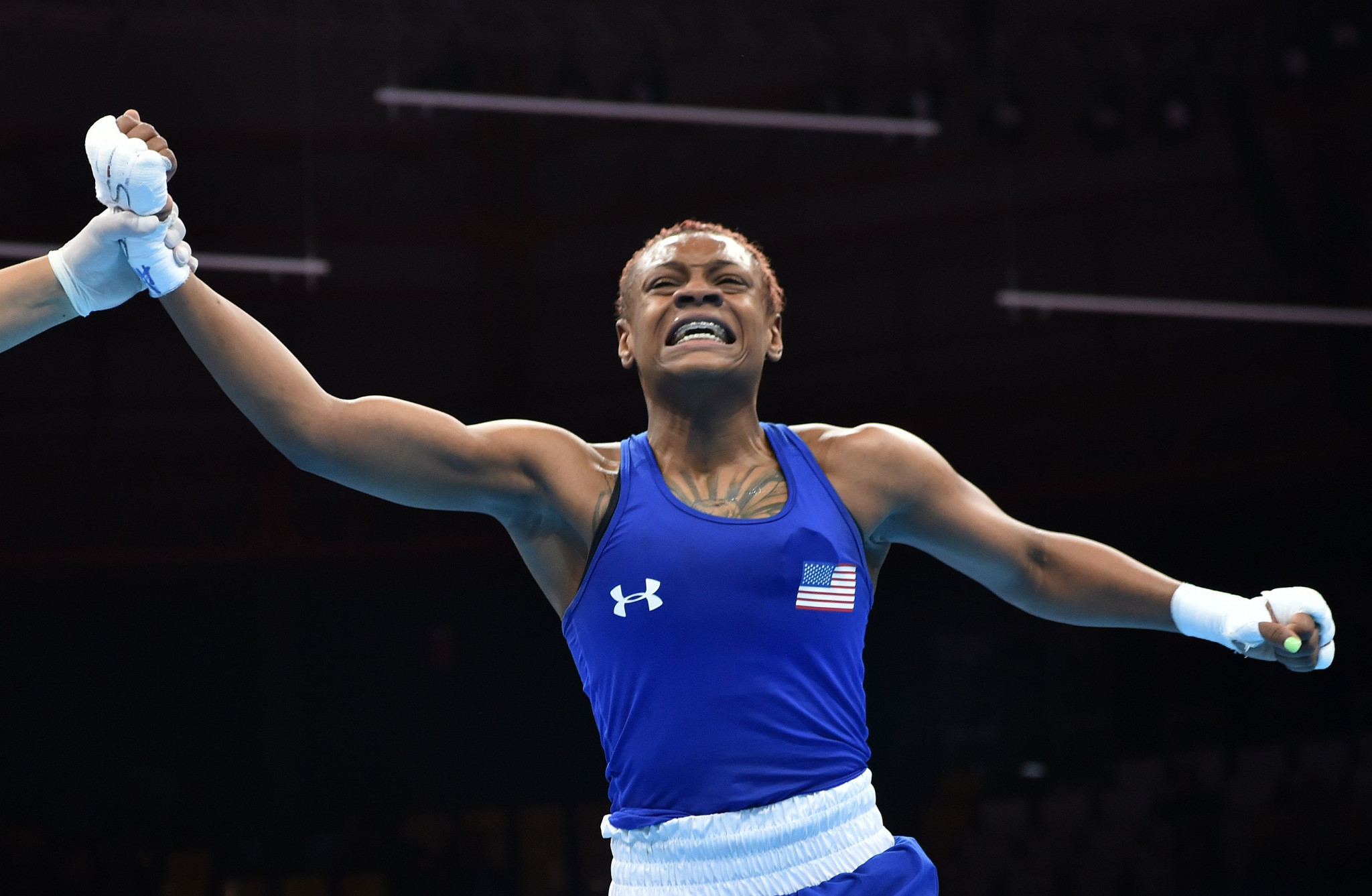 The boxer from the United States unanimously defeated Ani Hovsepyan of Armenia to progress, but faces a tough challenge next.

She will come up against Rio 2016 Olympic bronze medallist Dariga Shakimova of Kazakhstan, who recorded a unanimous victory against Czech Martina Schmoranzová.

There was an upset in the bout between England's Commonwealth welterweight champion Sandy Ryan and Ireland's Christina Desmond, with the latter triumphing 4-1.

The Chinese boxer's next opponent will be Rosie Eccles of Wales, with the Commonwealth silver medallist beating Lucia Perez of Argentina 5-0.

Saadat Dalgaatova of Russia was the unanimous winner against Erdenetuya Enkhbaatar of Mongolia, delighting the substantial home crowd.

Shadrina, who hails from the host city, got past Imane Khelif of Algeria 4-1.

Another unanimous result went to India's Jamuna Boro against Erdenedalai Michidmaa of Mongolia, while Antonia Konstantopoulou of Australia edged past Iulia Coroli of Moldova 3-2.

Competition continues tomorrow in the featherweight and middleweight divisions.