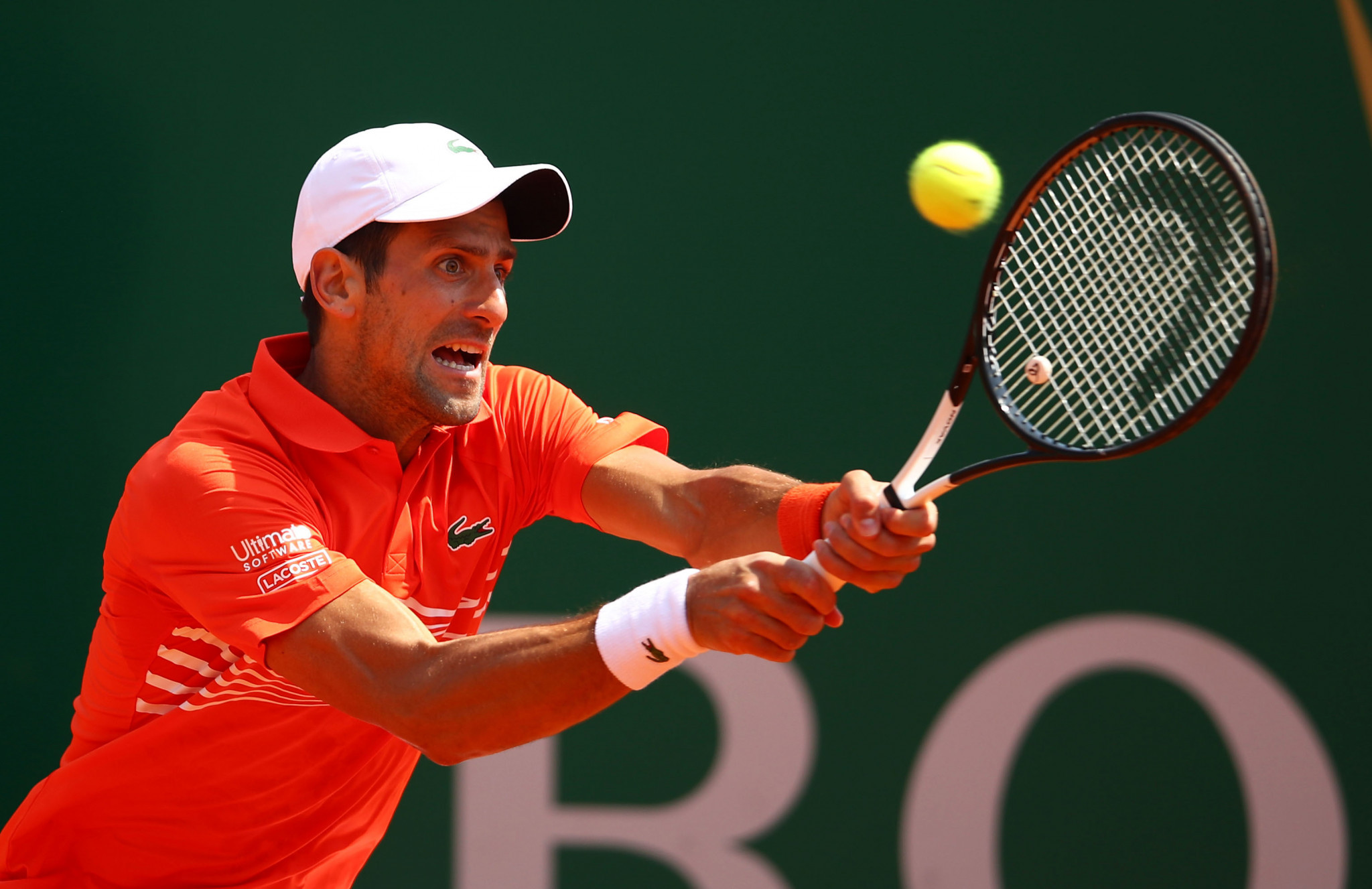 World number one Novak Djokovic eased past America's Taylor Fritz in the last 16 of the Monte-Carlo Masters.

The Serbian triumphed 6-3, 6-0 at the Association of Tennis Professionals (ATP) Masters 1000 event at Monte-Carlo Country Club.

Victory set up a tie with Russia's Daniil Medvedev, ranked 14th in the world.

"Daniil has improved his movement a lot," said Djokovic.

"His results are showing he's close to the top 10 of the ATP rankings.

"He's definitely in the form of his life.

"He's had a good tournament so far, winning quite comfortably in the first two matches and then against Tsitsipas today."

The Spaniard's next opponent will be Argentina's Guido Pella, who recorded a 6-4, 4-6, 6-4 victory against Italy's Marco Cecchinato.

"I am happy with the way I am playing," Nadal said.

"In the first two rounds, I played more than well enough to win.

"I had two confident scores against two good players."

The quarter-finals will be played tomorrow.