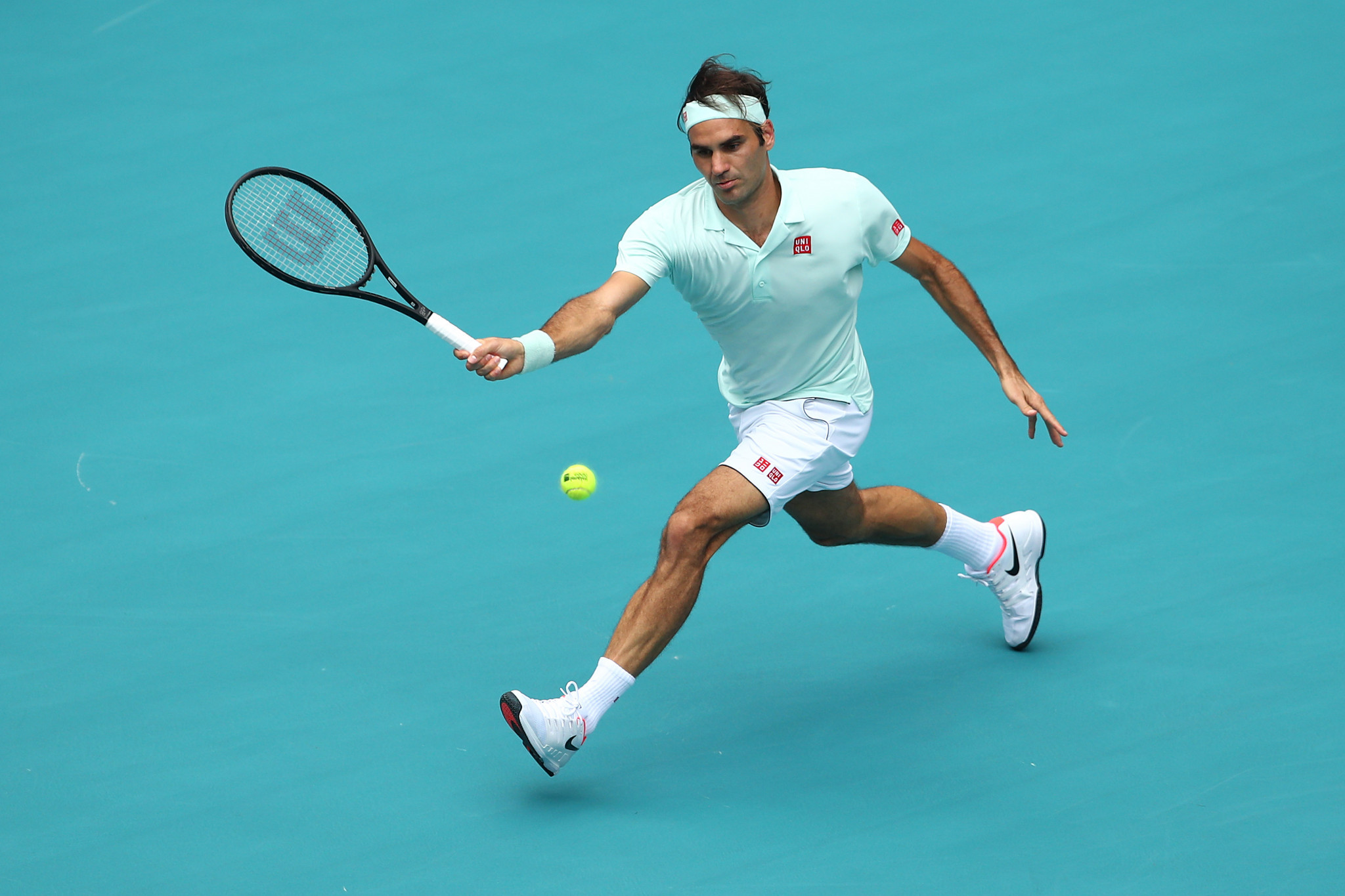 The world number one beat Isner 6-1, 6-4 in one hour and three minutes at Hard Rock Stadium.

It was Federer's 50th Association of Tennis Professionals (ATP) Masters 1000 final and the 28th he had won.

"What a week it's been for me," said Federer.

Isner hurt his foot in the second set but continued to play.

“Roger was too good," said Isner.

"In the first five games, I was fine and nothing was bothering me.

"He was all over me.

"Then this weird pain on the top of my foot.

"I'm hoping it's nothing but we'll see.”