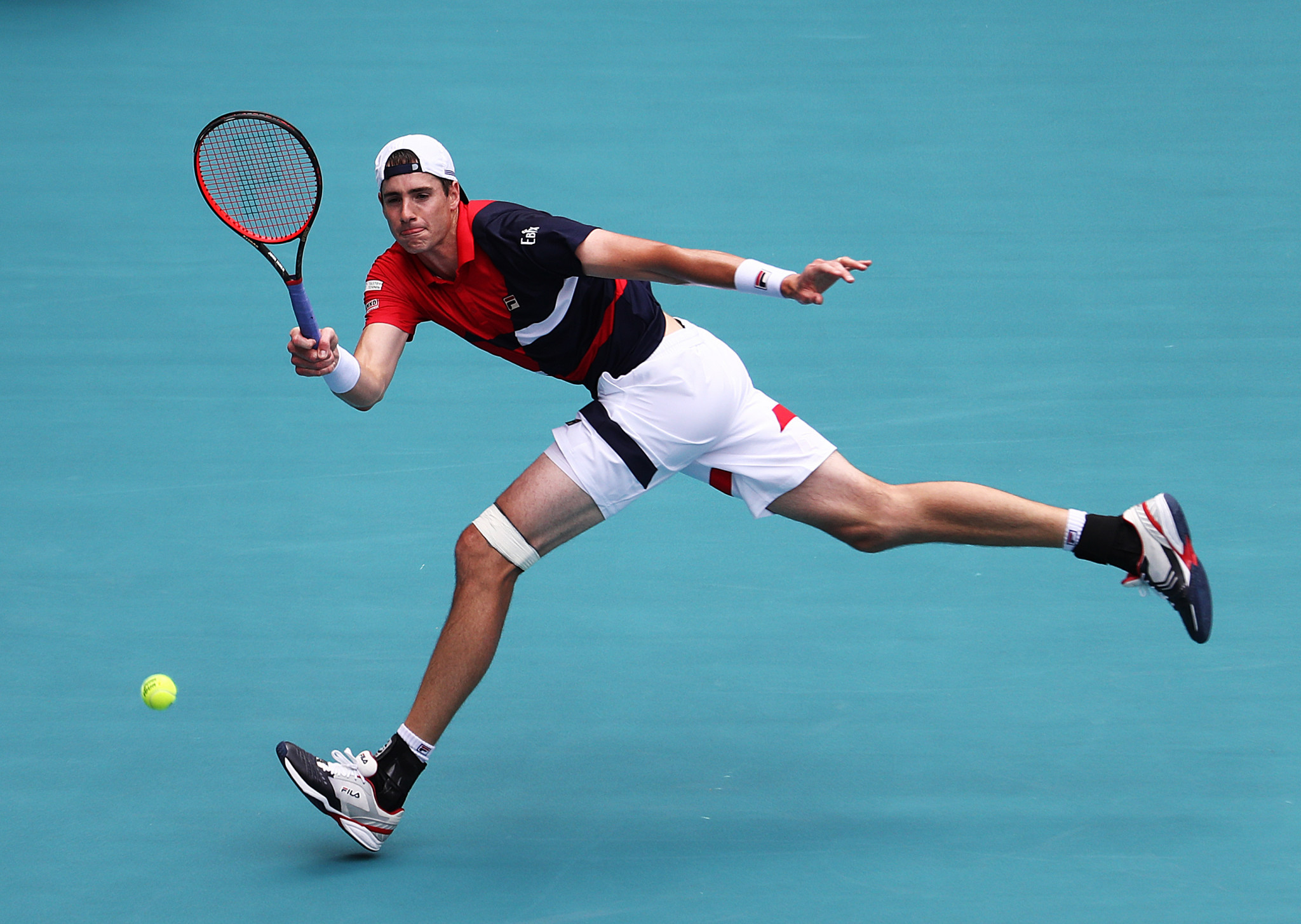 Defending champion John Isner of the United States will meet Roger Federer in the final of the Miami Open.

"I said before the tournament that chances are I'm not going to defend it, because I have only won one of these in my whole career," Isner said.

"But now I'm one match away, hopefully, I can eat those words.

"I have been doing it so far."

At 18 years old, it was Auger-Aliassime's first Masters semi-final.

"I just felt like, I don't know, the nerves got to me a little," Auger-Aliassime said.

"I wasn't able to do like all the other matches and focus on what I had to do, and it really got to me too hard."

Swiss Federer made it to his fifth Miami Open final following a 6-2, 6-4 victory against Canada's Denis Shapovalov.

The action in Miami continues tomorrow with the women's final between Australia's Ashleigh Barty and Karolína Plíšková of the Czech Republic.

The men's final will take place on Sunday (March 31).