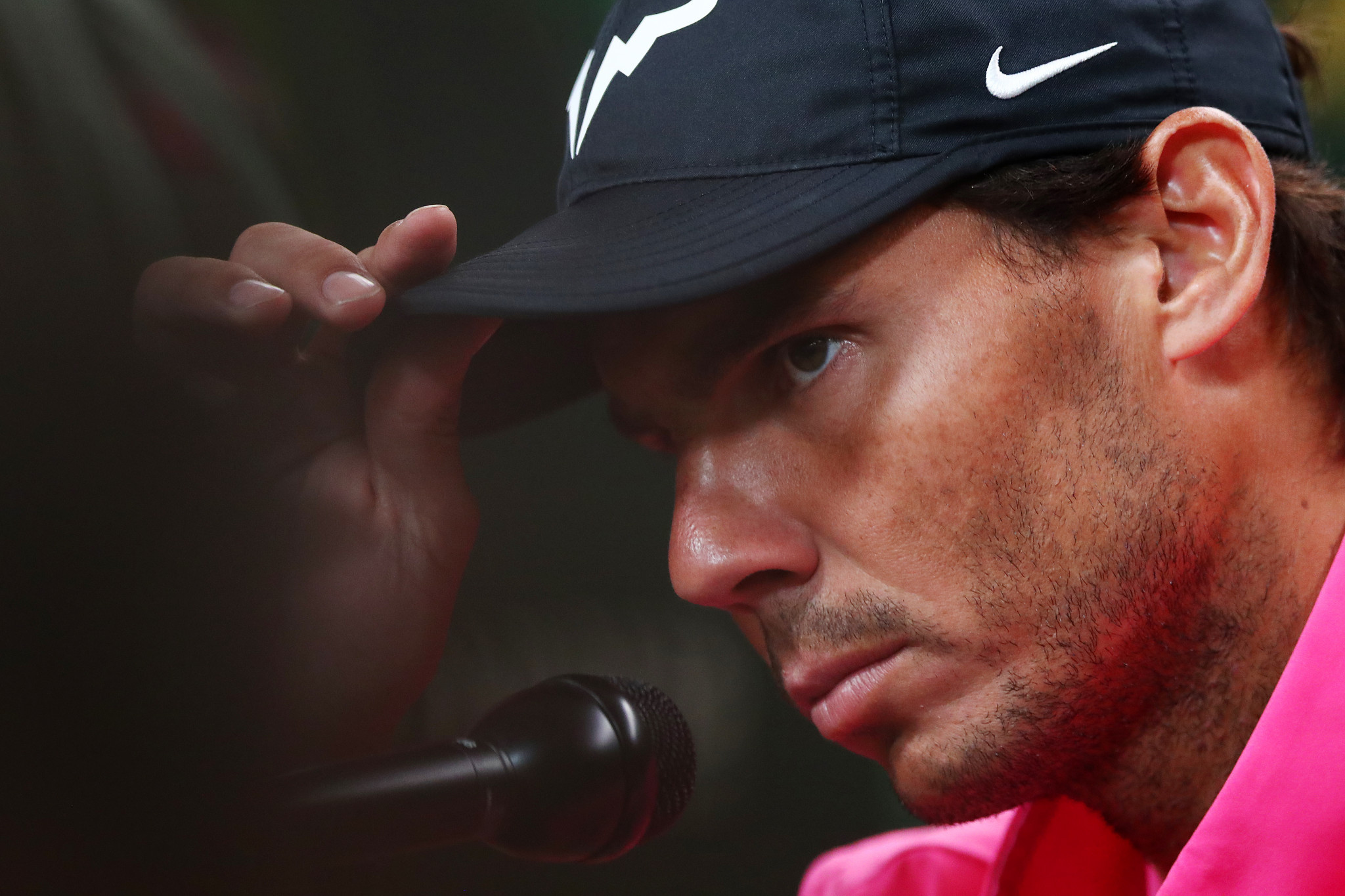 Rafael Nadal offered a low-key appraisal today of his chances for a record-extending 12th Monte Carlo Masters title as he prepares to return from his latest injury lay-off.

The 32-year-old Spaniard, who withdrew from last month's semi-final against Roger Federer at Indian Wells because of an injury to his right knee, was downbeat on his chances as he prepares to face Roberto Bautista Agut in the second round start on Wednesday (April 17).

"I can’t give you any feeling, it's been a rough year and a half for me," Nadal said.

Nadal is seeded second behind Novak Djokovic, preparing to contest the French Open, which would be his fourth straight Grand Slam title.

Djokovic’s first opponent on Wednesday turned out to be Germany’s Philipp Kohlschreiber, who beat Taro Daniel of Japan 6-1, 6-3.

The 15th seed has yet to claim a win in the Principality after losing in the first round a year ago to Tsitsipas.