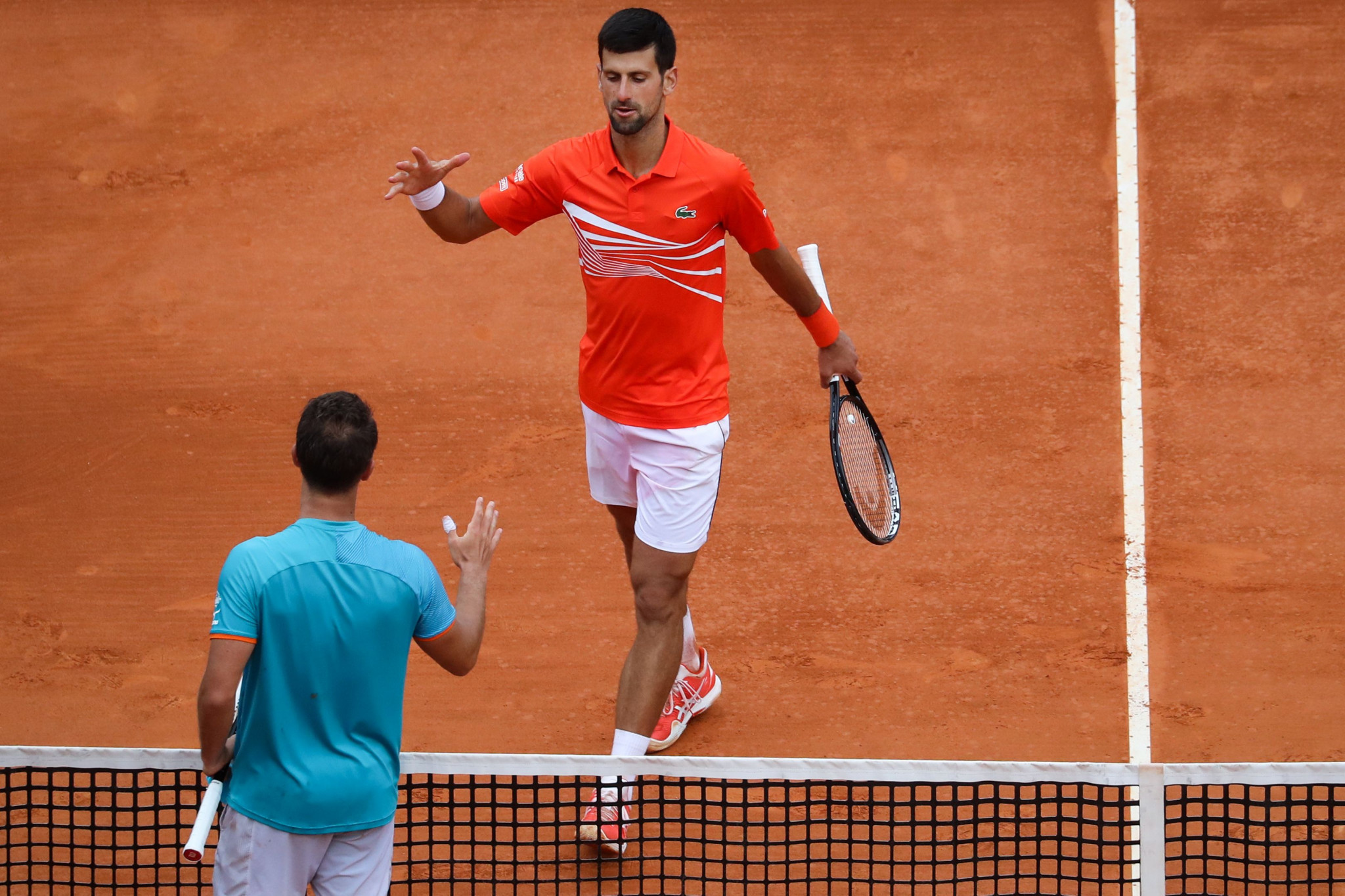 Novak Djokovic, top seed at the Monte Carlo Masters, won his opening match against Philipp Kohlschreiber of Germany today – but a smashed racket testified to the frustration he felt during his 6-3. 4-6, 6-4  second round win.

Djokovic, who lost to Kohlschreiber in the third round at Indian Wells in March, also threw his racquet into the crowd as he struggled to close out the match.

Djokovic, who received treatment to his thumb during the first set, committed eight double faults.

Kohlschreiber tested Djokovic but was unable to make his opportunities count as the Serb saved 12 of the 16 break points he faced.

"It was not the prettiest of matches," Djokovic, 31, said.

“his was a tough first match of the clay season."