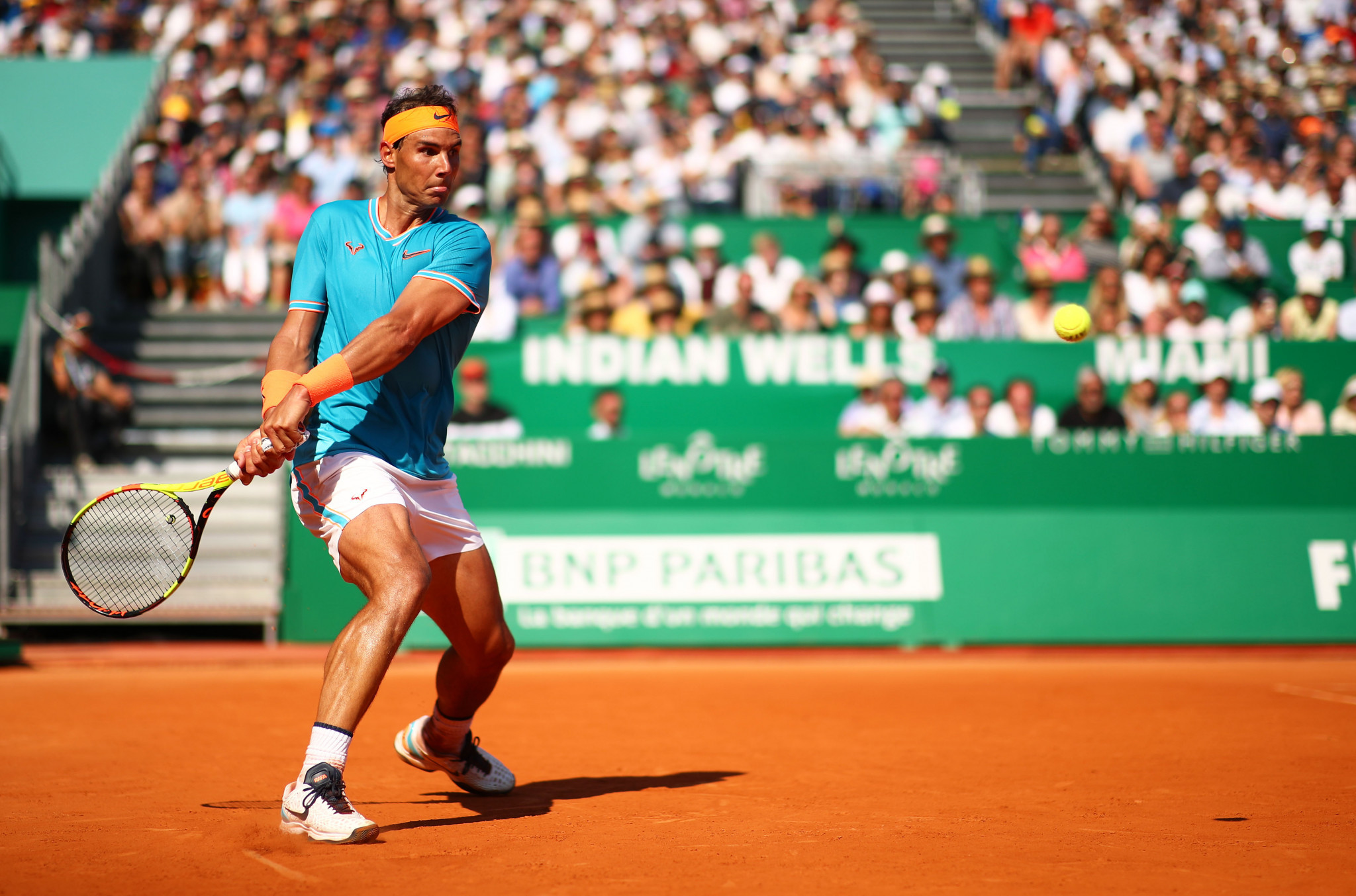 Rafael Nadal got his title defence at the Monte-Carlo Masters under way with a straightforward win against fellow Spaniard Roberto Bautista Agut at Monte-Carlo Country Club.

The world number two triumphed 6-1, 6-1 in the second round of the Association Tennis Masters 1000 event.

The 32-year old, who is hoping for his 12th title on the Monte-Carlo clay, said: "This is just the first match.

"It has been a very positive start.

"The result says that."

"And the feeling on court, too... I just started well."

Nadal will face Grigor Dimitrov in his next match after the Bulgarian defeated Germany's Jan-Lennard Struff 7-6, 6-4.

Tomorrow is another good test against Grigor, so let's see," Nadal added.

"I need to play well again."

American Taylor Fritz set up a last-16 clash with world number one Novak Djokovic of Serbia.

World number three Alexander Zverev progressed to the next round with a 6-1, 6-4 victory against Canada's Felix Auger Aliassime.

He will meet Italy's Fabio Fognini, whose opponent Gilles Simon retired before their match had begun.

The next round will take place tomorrow.