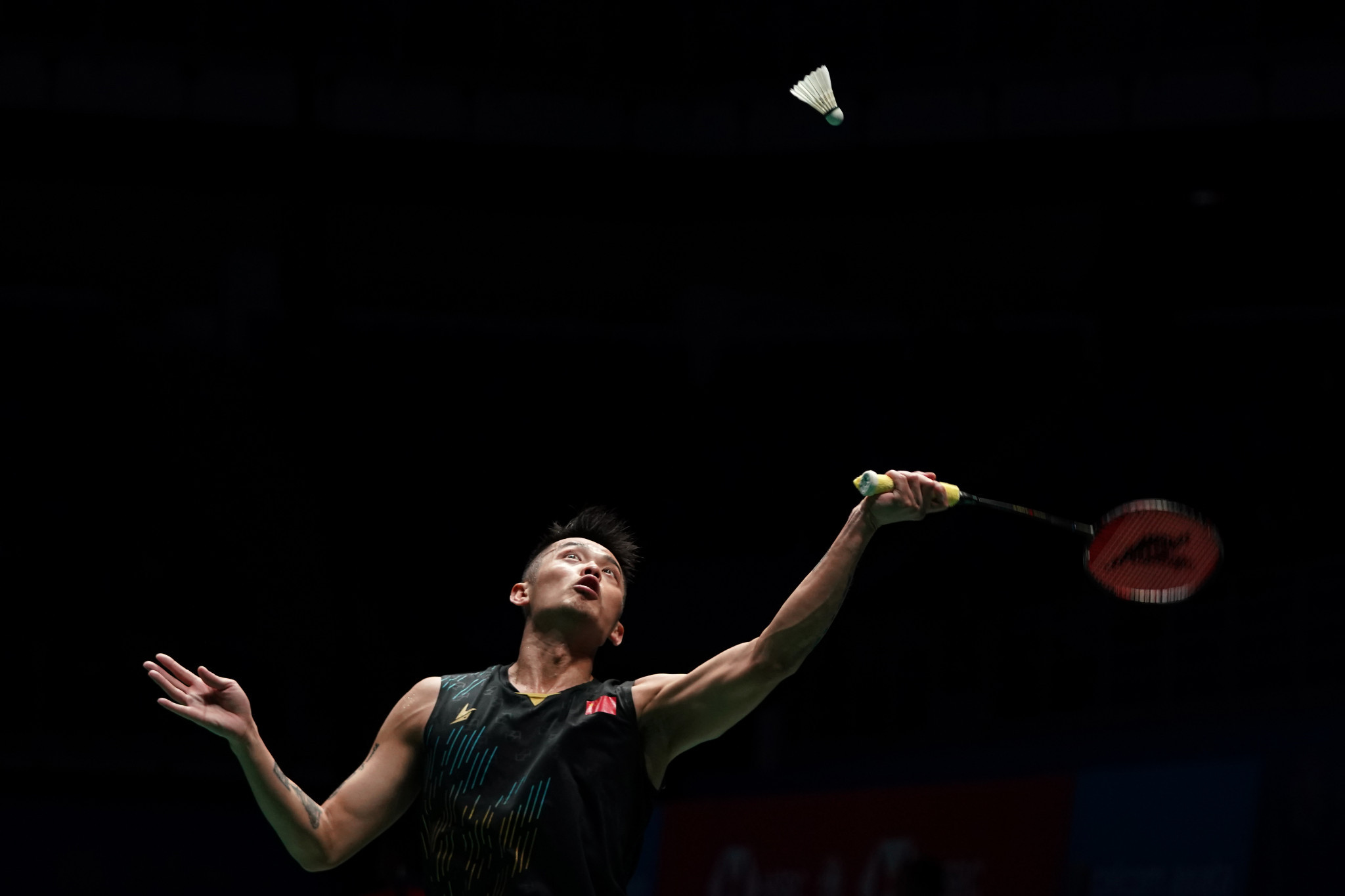 Lin, a five-time world champion and two-time Olympic Games gold medallist, had not won a first round match at a World Tour 500 or higher event since the Denmark Open last October.

Lin won the Malaysia Open in 2017, and will continue his campaign to reclaim the men's title against Suppanyu Avihingsanon of Thailand in the second round of the BWF Super 750 event.

“I keep on competing because I want to challenge myself," the 35-year old said.

"I want to see how far I can go, and set an example for younger players.

"I don’t think many players have pushed themselves and played at this level once they reach a certain age.

"I want to continue playing and try to qualify for Tokyo 2020."

In the women's competition, Olympic silver medallist and fifth seed PV Sindhu of India was the victor in her opening match.

The second round of the Malaysia Open begins tomorrow.

Top seeds in the men and women's competitions, Japan's Kento Momota and Tai Tzu Ying of Chinese Taipei, will be back in action when the event resumes.