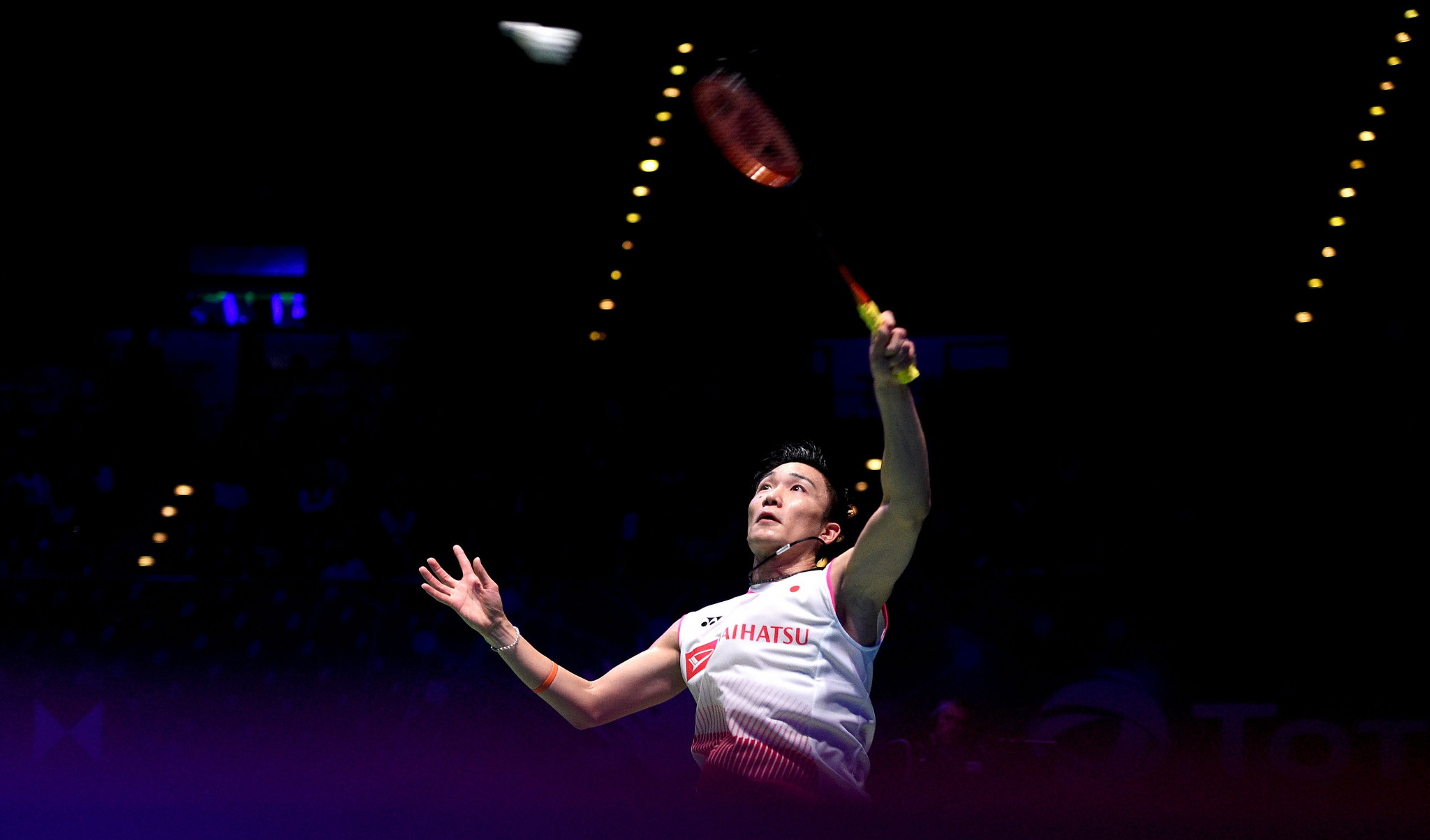 Kento Momota of Japan fought back from one game down to progress to the second round of the Badminton World Federation (BWF) Malaysia Open.

The world number one was a game down to Denmark's Jan Jorgensen in the BWF Super 750 event at Axiata Arena in Kuala Lumpur.

Momota will face Indonesia's Jonatan Christie next as he continues his bid to win his first Malaysia Open.

Christie triumphed 21-12, 21-12 against France's Brice Leverdez in his opening match.

In the women's competition, defending champion and top seed Tai Tzu Ying of Chinese Taipei progressed to the next round with a 21-14, 21-13 victory against Hong Kong's Deng Joy Xuan.

She will meet China's Li Xuerui in the second round.