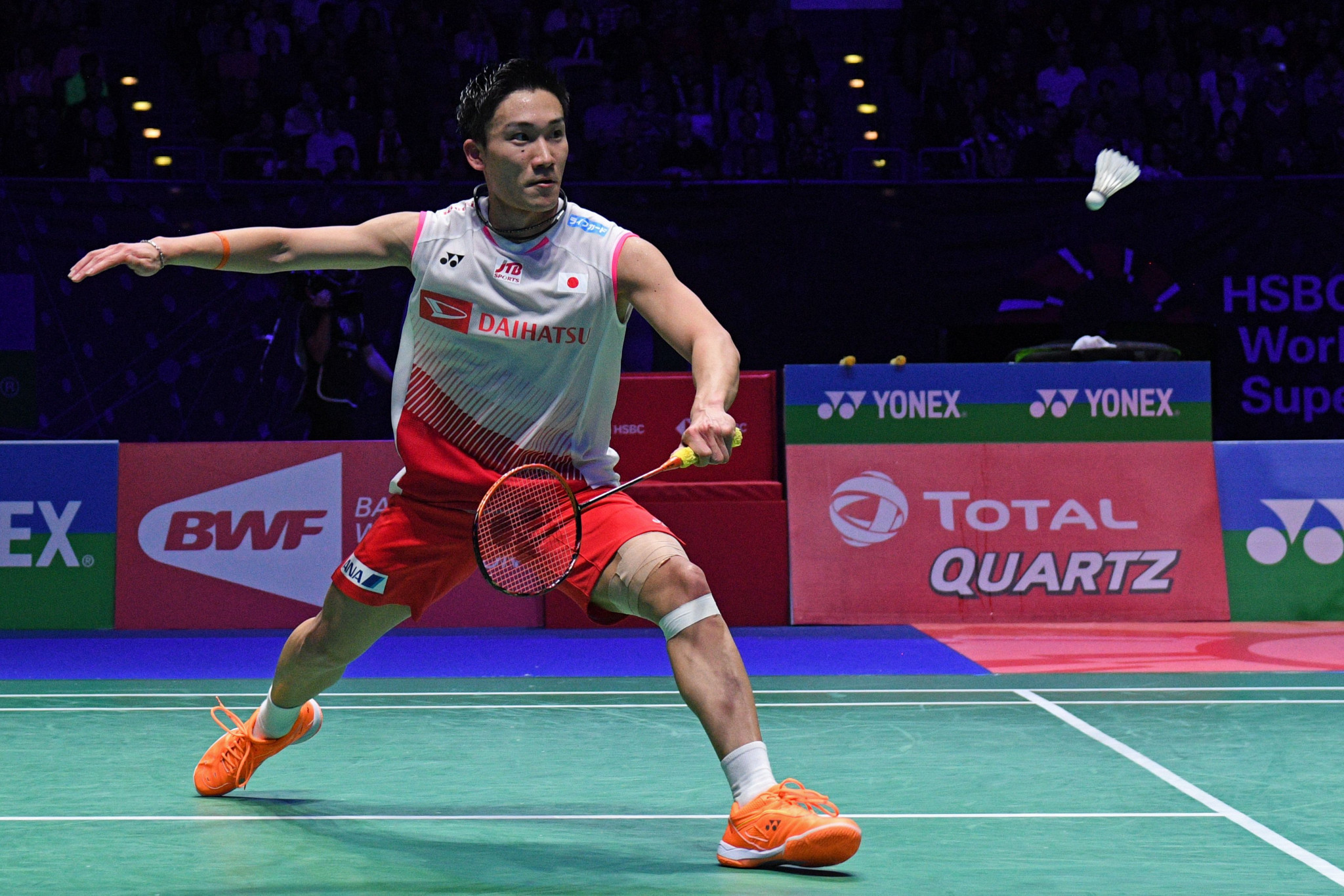 Japan's Momota is yet to win the BWF Super 750 event and lost to China's Lee Chong Wei in last year's final.

The defending champion will be absent this time after being treated for nose cancer.

Momota is enjoying a good run of form following triumphs in the German Open and All England last month.

He will begin his Malaysia Open campaign at Axiata Arena in Kuala Lumpur against Denmark's Jan Jorgensen.

A potential challenger for Momota could be second seed Shi Yuqi of China, the recent victor at the Swiss Open.

Yuqi takes on India's Sameer Verma in the first round.

In the women's competition, defending champion Tai Tzu Ying of Chinese Taipei is considered the favourite.

She will be hoping for her first title of 2019 and meets Deng Joy Xuan of Hong Kong in her opening match.

One of Tai's main rivals could be China's Chen Yufei, who she lost to in the All England final.

The first round begins tomorrow.