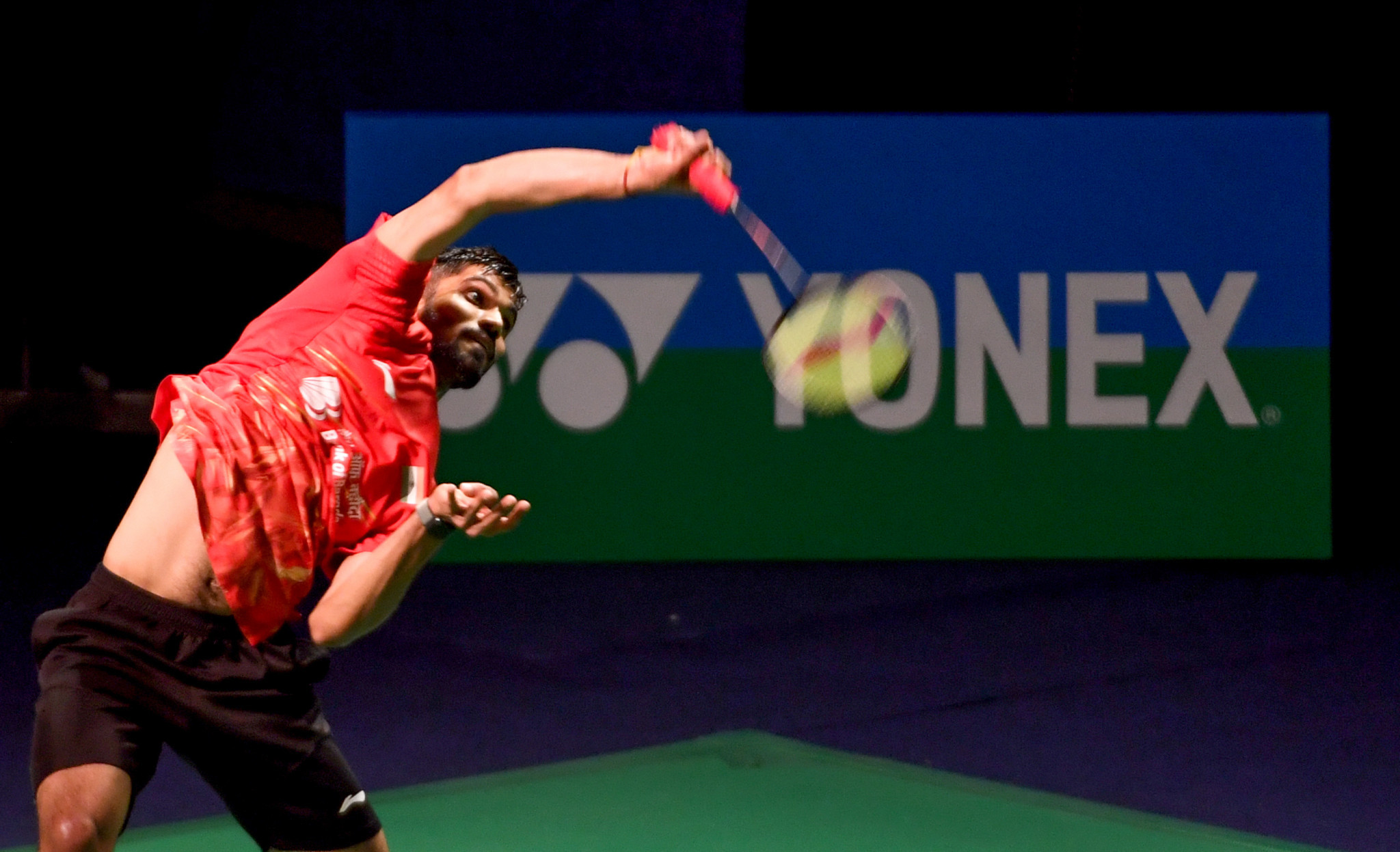 Srikanth Kidambi fought back to reach his home final at the Badminton World Federation India Open in New Delhi.

His opponent in tomorrow's final will be Denmark's Viktor Axelsen, the 2017 world champion and Rio 2016 Olympic bronze medallist, who prevented an all-Indian final by beating Parupalli Kashyap.

The second seed was relatively comfortable as he ousted the home player 21-11, 21-17.

Axelsen won the tournament in 2017 so a two-time winner is guaranteed tomorrow.

In the women's event, there was disappointment for India when their second seed PV Sindhu was knocked out.

It means she will not reclaim the title she won in 2017.

The Chinese will play Thailand's fourth seed Ratchanok Intanon in the final, who will be gunning for a third crown in India.

The tournament is a Super 500 competition on the BWF World Tour.