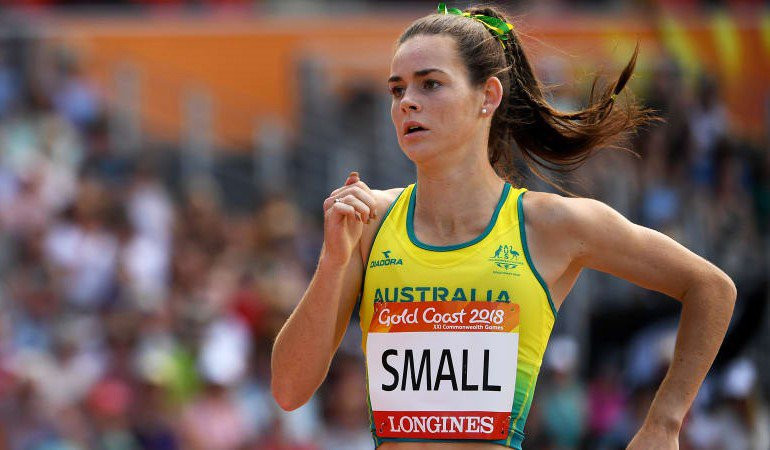 Australia have announced a squad of 88 athletes for the Buenos Aires 2018 Youth Olympic Games (YOG).

The event in Argentina's capital is for competitors aged between 15 and 18 years old and will welcome young athletes from 206 countries.

"I'm very excited about the potential of our talented, young athletes who will represent Australia in Buenos Aires," she said.

"Many of today's YOG team will go on to vie for selection in future Australian Olympic teams.

"The Youth Olympic Games is an important step in a young athlete's career, providing a unique opportunity to experience the Olympic environment.

"As well as elite level competition, the YOG programme also offers a range of educational and cultural opportunities that build on the Olympic values."

The Australian team is made up of 47 female and 41 male athletes.

The Australian men's hockey team has won every gold medal at the YOG, in Nanjing in 2014 and at the inaugural Games in Singapore in 2010.

The two-time defending champions will look to maintain their unbeaten record.

Elsewhere, five of the Australian team gained valuable experience by competing at the Gold Coast 2018 Commonwealth Games this year on home soil.

Keeley Small competed in the athletics, Kaylee McKeown in the swimming and Alex Hoberg and Victoria Rossiter in the shooting.

Small, the current under-18 and under-20 800m Australian record holder, hopes that her experiences at the Commonwealth Games will give her an advantage.

"To wear the Australian uniform is an amazing opportunity and I am looking forward to getting out there and competing at another international event, while meeting athletes from all over the world," she said.

"My previous team experiences will help me adapt and cope with the challenges of competing at an international level, and I am also hoping to use my past experiences to help my other team-mates."

The full Australian squad can be found here.