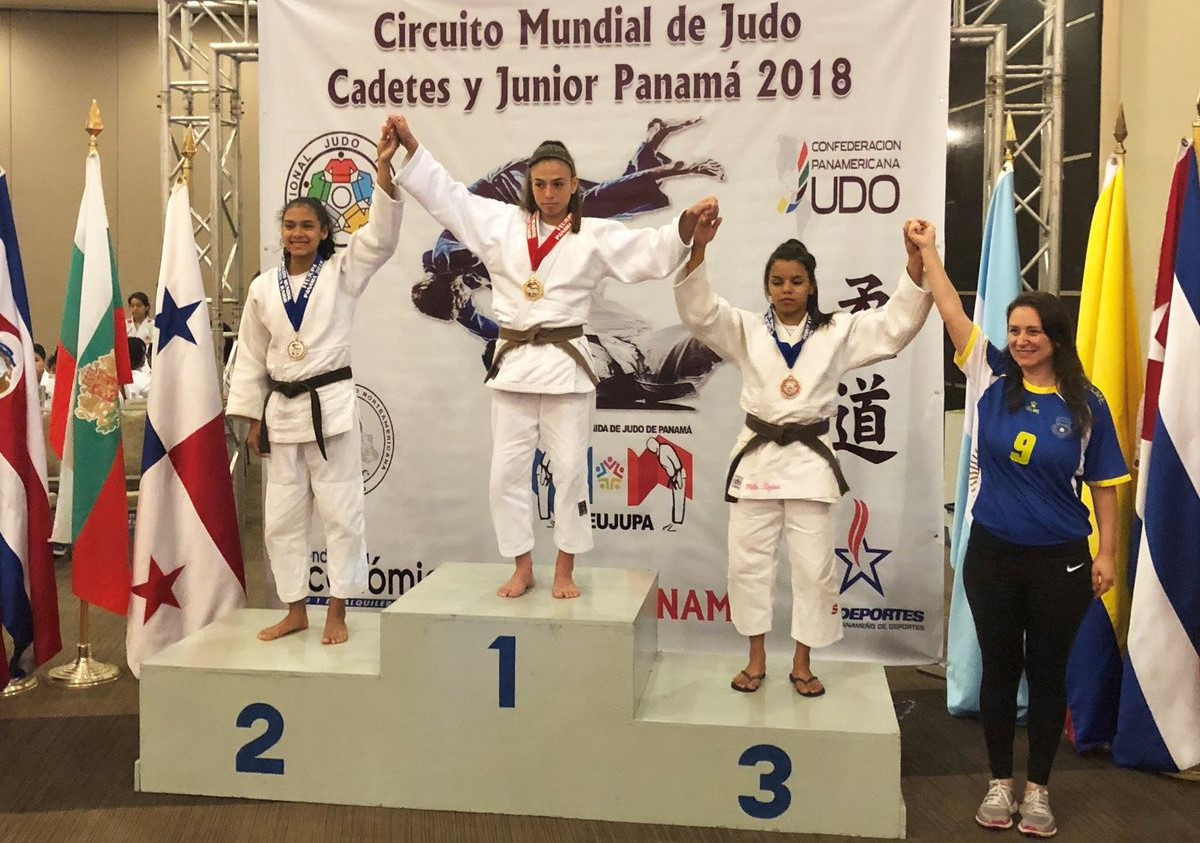 Muminovic will lead the delegation and will compete in the 44 kilograms category.

She was the only member of the team to earn direct qualification for the Games after winning the European Under-18 Championship in Sarajevo in June.

Zhdrella, Maliqi and Fetaovski were invited by the International Olympic Committee (IOC) to take up universality places after a proposal from Olympic Solidarity.

The Kosovo Olympic Committee was created in 1992 but was only recognised by the IOC in 2014.

This allowed them to appear at the Olympic Games for the first time in 2016 in Rio de Janeiro.

Kosovo declared independence from Serbia in 2008 and has faced increasing tension with its neighbour since then, including in sport.

The country was barred from entering Serbian territory for the European Karate Championships in Novi Sad in May.