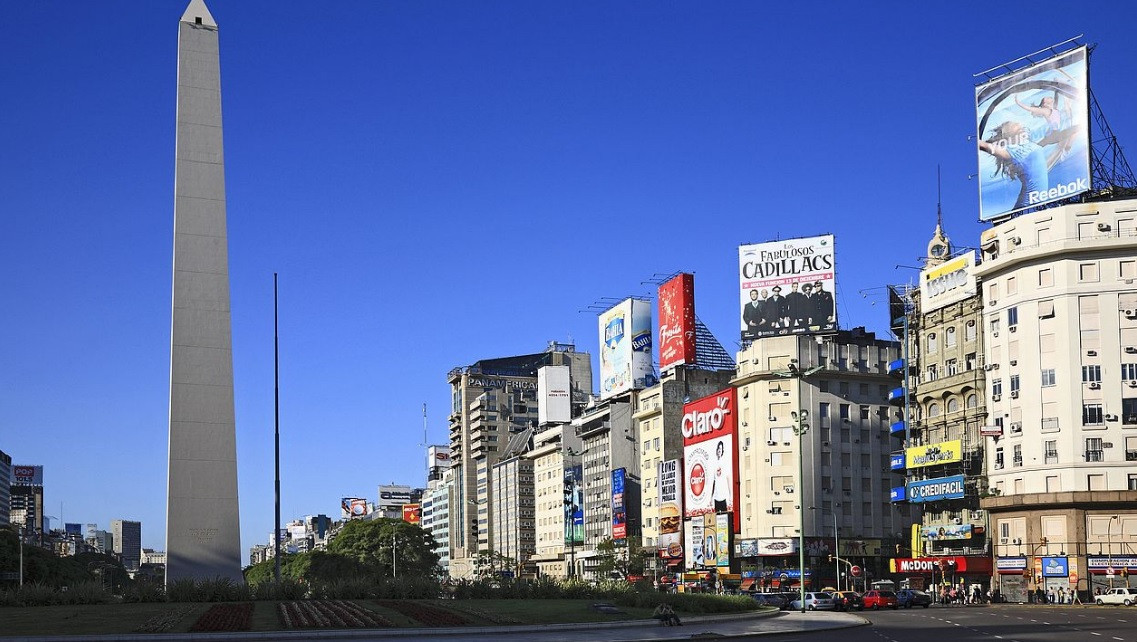 A total of 75 athletes have been named in Germany's squad for the upcoming Summer Youth Olympic Games in Buenos Aires.

The German Olympic Sports Confederation (DOSB) confirmed they had filled all of their quota places for the event in the Argentinian capital, which runs from October 6 to 18.

It includes 20 competitors in athletics and eight swimmers.

Katrin Werkmann, appointed Germany's Chef de Mission for Buenos Aires 2018 earlier this year, claimed they would not be focusing on the number of medals won during the Games.

"It is a good thing for the young athletes to get a taste of the Olympic air," she said.

"The Youth Games are certainly a good stage in the learning process.

"Of course we also support the holistic educational approach of the Youth Games and we will not look at the medal again this time."

Germany won a total of 25 medals at the 2014 Summer Youth Olympics in Nanjing, including two golds.

"The Youth Olympic Games are an important interim destination for the athletes to get closer to their Olympic dream," said DOSB vice-president Ole Bischof.

"This is where the athletes can gain valuable experience on the way to the 'big Games' to help and motivate them even more.

"We would be very happy if we meet again in Tokyo in two years time."