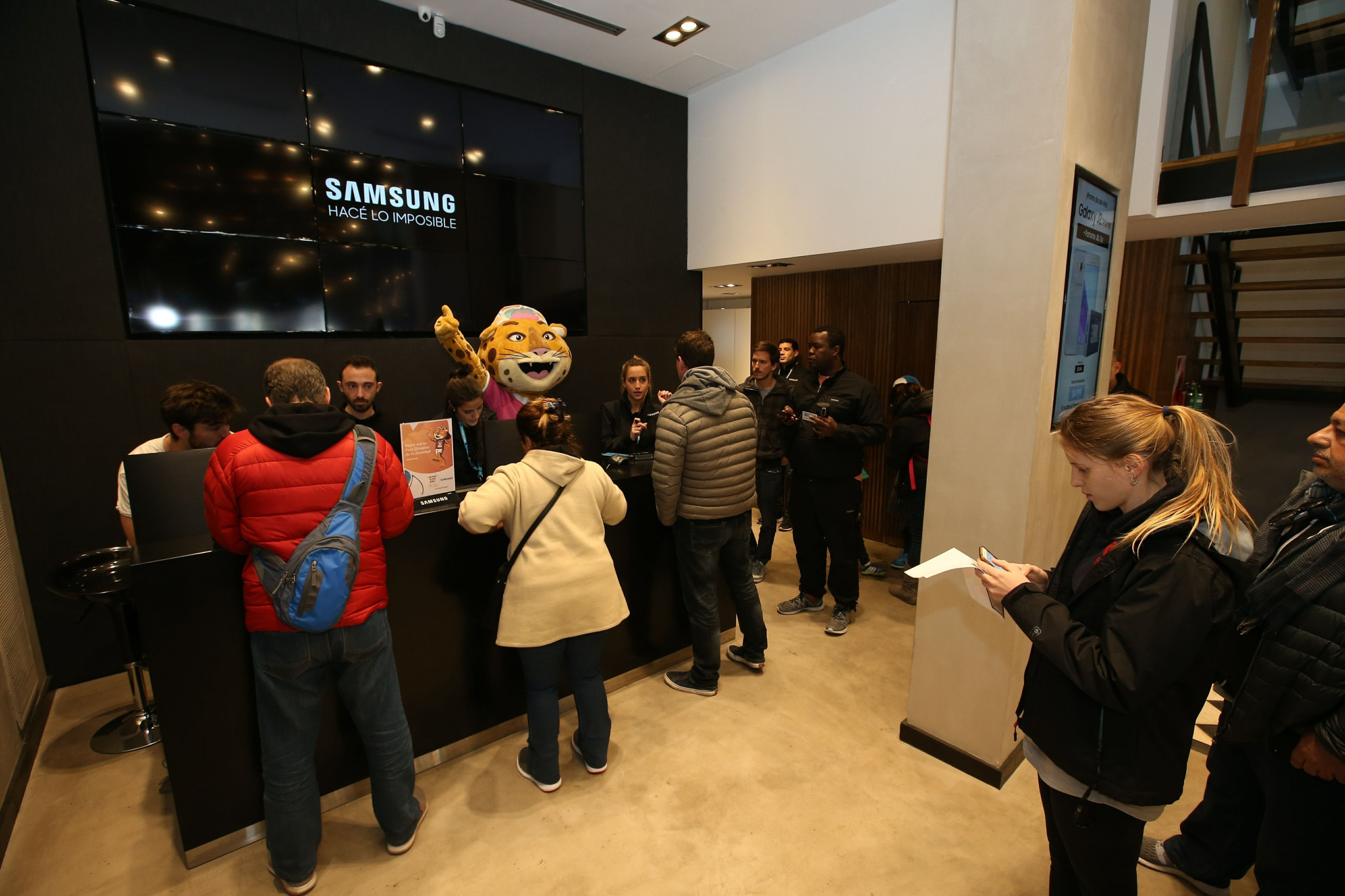 The Buenos Aires 2018 Youth Olympic Games has already seen great interest as hundreds of fans have picked up their digital passes.

Fans collected the passes from Samsung stores after the Organising Committee processed requests for almost 400,000.

The electronic pass, which is free of charge, contains a chip that will grant access to all four Youth Olympic Parks and the Games' stand-alone venues.

There are still 100,000 more passes available to register for before the beginning of the Games on October 6.

Applications have been received from the general public as well as private and public schools.

The Games promise to be a "cultural and educational event" as well as a sporting display.

The venues will be used for 800 educational activities and to inspire participation in all sports with 468 sport initiation sessions.

The Youth Olympic Games is the first Olympic event to be held in Argentina.

Buenos Aires 2018 will also be the first edition of an Olympic tournament with gender equality, with 4,012 athletes - half women, half men - competing in 32 sports.

The Games will run until October 18.