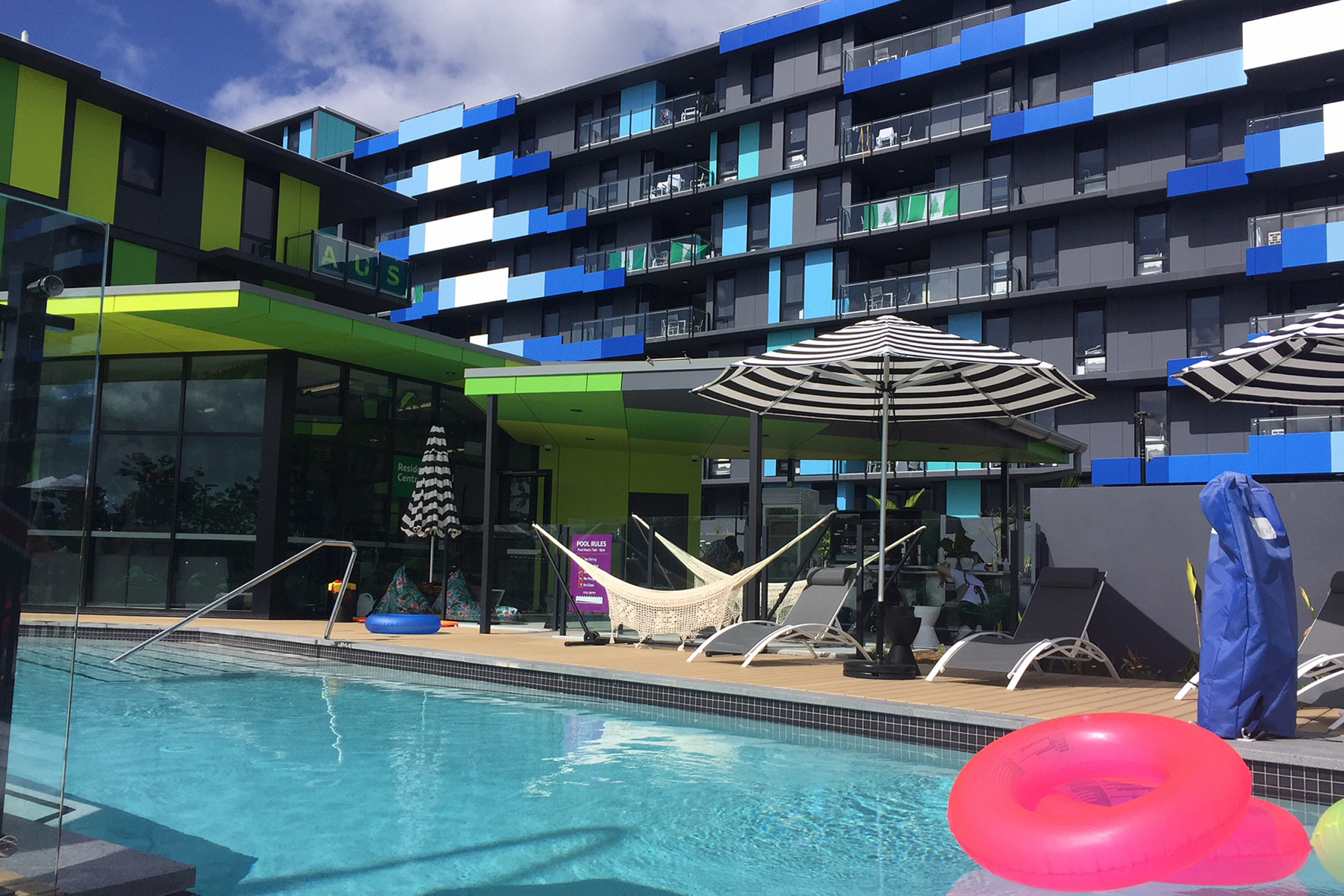 National Federations (NSFs) are being encouraged to pay their share of costs for damages reportedly made by Indian athletes at the Gold Coast 2018 Athletes' Village.

"I strongly recommend that the total amount of Rs73,988 (£822/$1,077/€921) debited to IOA by CWG OC [Commonwealth Games Organising Committee] should be recovered from the respective NSFs immediately and the NSFs should be asked to speak with concerned athletes and support staff that such things should not happen in future," Batra wrote, according to the Indian Express.

"Such kind of activities bring bad name for our country and these are basic things each participating NSF now needs to explain and tell its participating athletes and officials in Asian Games and thereafter in all other Games in future."

It is claimed that the athletes and officials from the sports of athletics, basketball, hockey, shooting, squash, Para-athletics, table tennis and weightlifting were culpable for damages to rooms.

Athletics and hockey delegations reportedly produced the next largest fines for damages.

It has been claimed the majority of the costs are due to damaged keys to apartments.

Damages to wardrobes and further furniture was also recorded, while there were also reportedly costs surrounding the hiring of refrigerators.

The IOA are set to foot the bill for the refrigerator charges, but appear set to seek damages from national federations for the other costs which have arisen.

Batra also warned that national federations should ensure athletes do not repeat their behaviour at the upcoming Asian Games in Jakarta and Palembang.

The Games will take place in the Indonesian cities from August 18 to September 2.

The Commonwealth Games took place from April 4 to 15 this year.

India finished third on the medals table behind hosts Australia and England.

They finished the Games with 66 medals, including 26 golds.