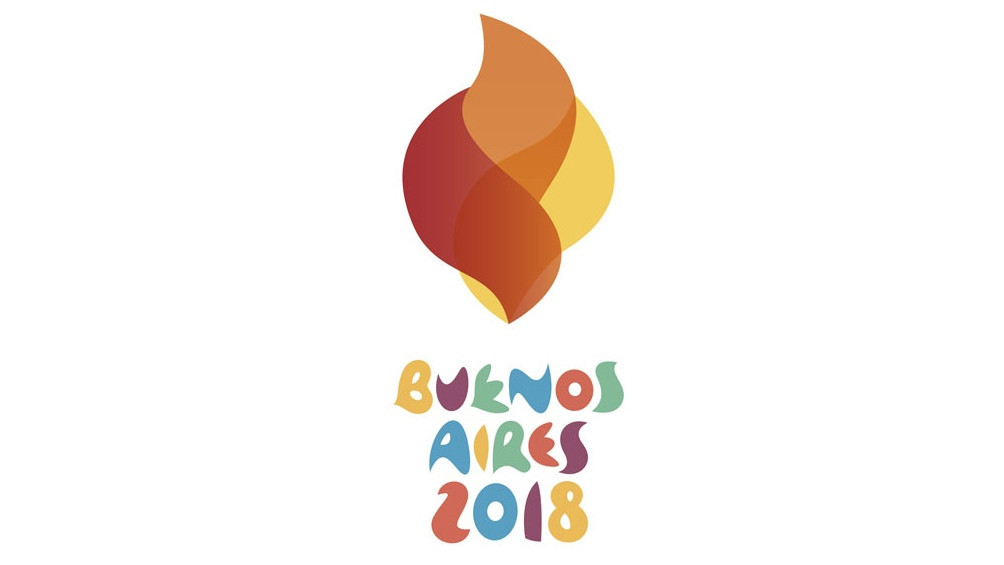 A total of 16 cities will be visited by the Buenos Aires 2018 Youth Olympic flame, it has been announced by organisers.

Buenos Aires 2018 have stated the relay will cover more than 10,000 kilometres on its journey, travelling through five regions in the country.

The flame will be lit at a ceremony in Ancient Olympia, Greece, the birthplace of the Olympic Games in August.

The Hellenic Olympic Committee will organise the traditional ritual where an actress portraying a high priestess uses the flame to ignite the torch for the first torch bearer.

Buenos Aires 2018 will then oversee the flame, choose the route and theme, which they state will reflect the culture and vision of the nation.

On its national tour, the flame will be aimed at highlighting the cultural and geographical diversity of the country.

It will visit the northwest and northeast of Argentina, before visiting the Cuyo, Pampa, and Patagonia regions.

Organisers claim the concept of their torch tour emblem is based on the desire for the Games to be a space for diversity, multiculturalism and the common good.

The emblem depicts three fires emerge from the seed to create the Olympic flame.

It is claimed this represents the three Olympic values of respect, friendship and excellence.

The overlap of the three shapes include five tones, which are aimed at reflecting the five Argentine regions of the torch relay, the five continents and the five Olympic Rings.

Buenos Aires 2018 state the precise dates and details of tour as well as the relay runner selection process will be announced soon.

The relay will take place from August to September, with the Games then set to run from October 6 to 18 in Argentina’s capital city.

There are set to be 1,999 male athletes and 1,999 female athletes competing at the Games due to take place between October 6 and 18.

It will be the third edition of the Summer Youth Olympic Games after Singapore 2010 and Nanjing 2014.