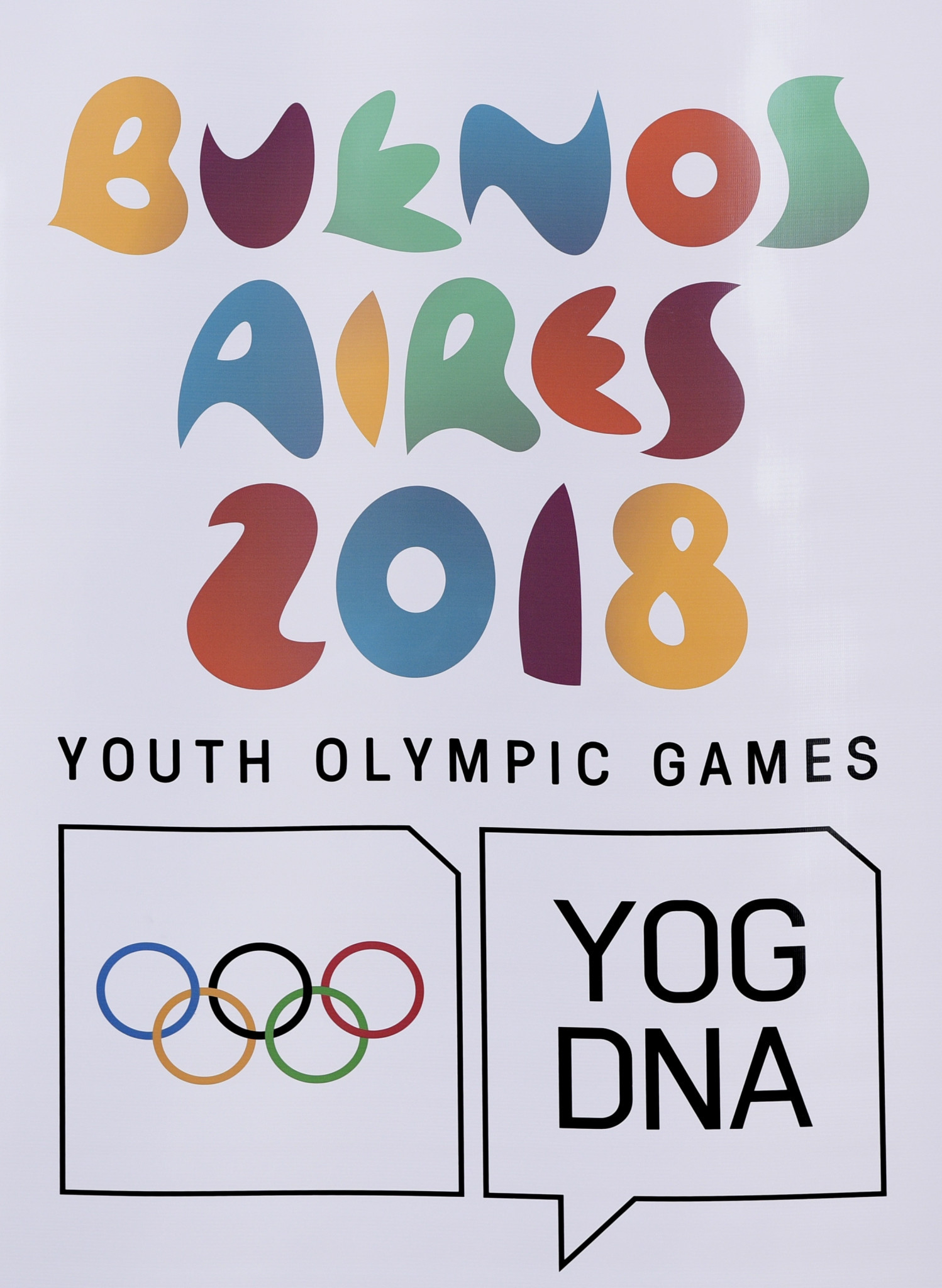 "Feel the Future" has been unveiled as the slogan of the 2018 Summer Youth Olympic Games in Buenos Aires.

The slogan is said to "highlight the hope that the 3,998 athletes competing in the first Games with strict gender equality will become examples of passion, coexistence and unity in diversity, as well as a source of inspiration to create a better world through sport".

Gender equality will be a key theme of the Games in Argentina's capital, with dozens of mixed events on the programme.

There are set to be 1,999 male athletes and 1,999 female athletes competing at the Games due to take place between October 6 and 18.

As with previous Youth Olympic Gamess, combined nationality events will also be held in a bid to encourage multiculturalism.

"It will be a source of inspiration for youth around the world.

“Their efforts and their example will also show what the Olympic Movement is all about."

A full manifesto has been released to go alongside the slogan.

It reads: "Feel the future.

"The energy of youth to create a better world.

"With sport as its channel.

"Friendship, respect, and excellence as the common language.

"Bridges instead of barriers.

"The transformative power of youth.