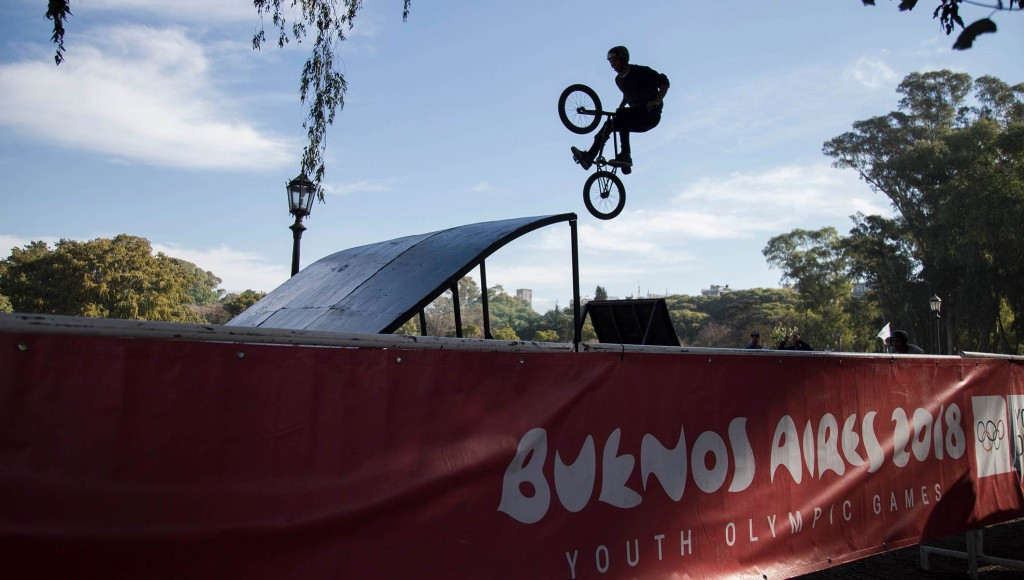 All of those selected have been given the task of supporting, advising and inspiring the young athletes who will compete in Argentina's capital.

They join 42 role models already chosen for the Games which will open on October 6.

Darmon became the first Israeli triathlete to compete for his country at the Olympic Games.

He now devotes his time to studying and speaking at schools, sports clubs and companies.

"I believe that sport is a way of life from all its aspects, and it has given me so much through my career," he said following his Buenos Aires appointment.

"Being a role model will be a great honour for me and another great chance to give back to sport.

"I will be extremely proud to contribute from my life experiences to the younger generation of athletes in the pursuit of their dreams."