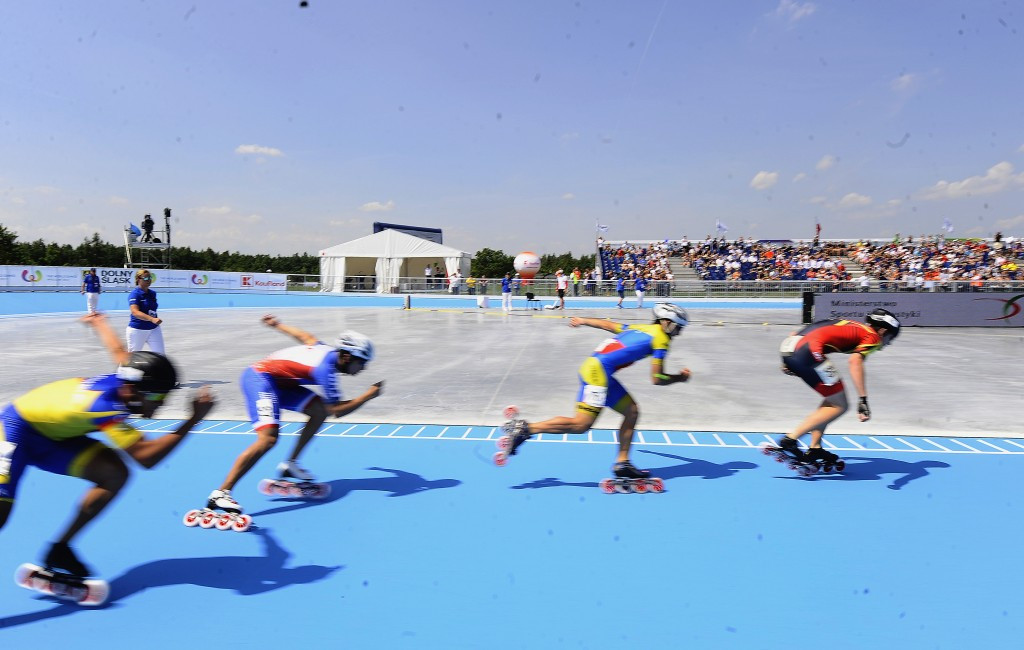 Wrocław 2017 sports and venues director Grzegorz Pyzałka has claimed he has no concerns surrounding the legacy of the World Games.

Pyzałka believes that the International World Games Association (IWGA) values of improving venues rather than constructing them from scratch will benefit the Polish city in the future.

A World Games host city is never required to build facilities or extend available infrastructure for the sake of the event alone.

"We had a plan before the Games started that venues and sports equipment will be made available to the public," Pyzałka said.

"For us, it was about improving the quality of existing infrastructure because we want them to be used every day after the Games.

"The Olawka Stadium, where fistball and lacrosse is based, is used by hundreds of children and they will now have a better quality of pitches and facilities as a result."

A cost of €50 million (£45 million/$58 million) was spent by Wroclaw on infrastructure and renovating venues.

The investment was already planned but was brought forward to be completed in time for the Games, IWGA President José Perurena claimed yesterday.

Pyzałka also claimed that the interest in using venues is already tangible.

"We opened the roller skating track one month ago but had to close it a few days later to begin preparations for the Games," he added.

"People were asking every day when they could come back and use the venue so it is very nice to know that there is a demand for them.

"The Orbita Swimming Complex will also benefit the city as it is only the second facility of its kind in Wrocław."