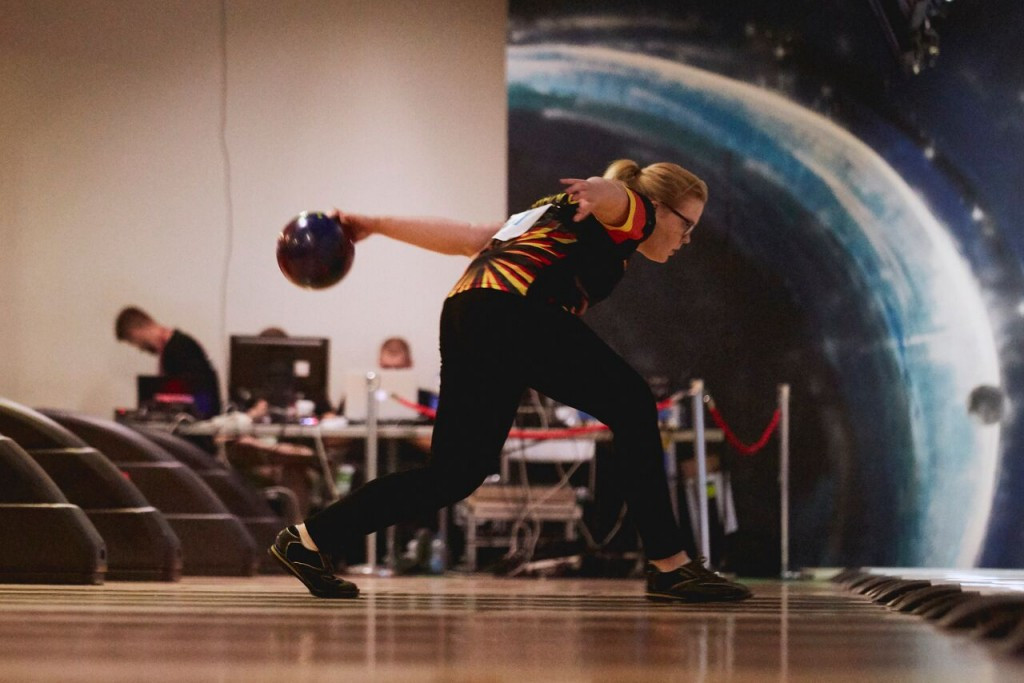 The World Games features sports and disciplines not on the Olympic programme.

Sports with ambitions of one day appearing at the Olympics had a chance to show off their potential to IOC President Thomas Bach and McConnell, who have been in attendance at the event.

Other IOC officials are due to take in the action in Poland throughout the rest of the event.

"Events like The World Games, as President Bach has highlighted and we have spoken about previously, is a great opportunity for these sports to showcase themselves in a multi-sport environment and give athletes a chance to experience that team element," McConnell told insidethegames.

"It is also good for us to see how a sport adapts into that environment because there are some differences that come along with that so for us to experience these events in the World Games is really important.

"For the sports themselves its vital that there is a platform to reach out to new audiences, give new experiences to athletes and to operate at a high-level multi-sport games.

"It is a great opportunity to shine and for us to see them in that environment."

McConnell claimed last week that the IOC are seeking sports that "bring a real value" to the Olympic programme.

Sports that are part of the programme here in the Polish city which have serious Olympic ambitions include boules sports, inline skating, squash and snooker.

Bach, who declared the Games open on Thursday (July 20), claimed that the IOC is "watching the Games closely".