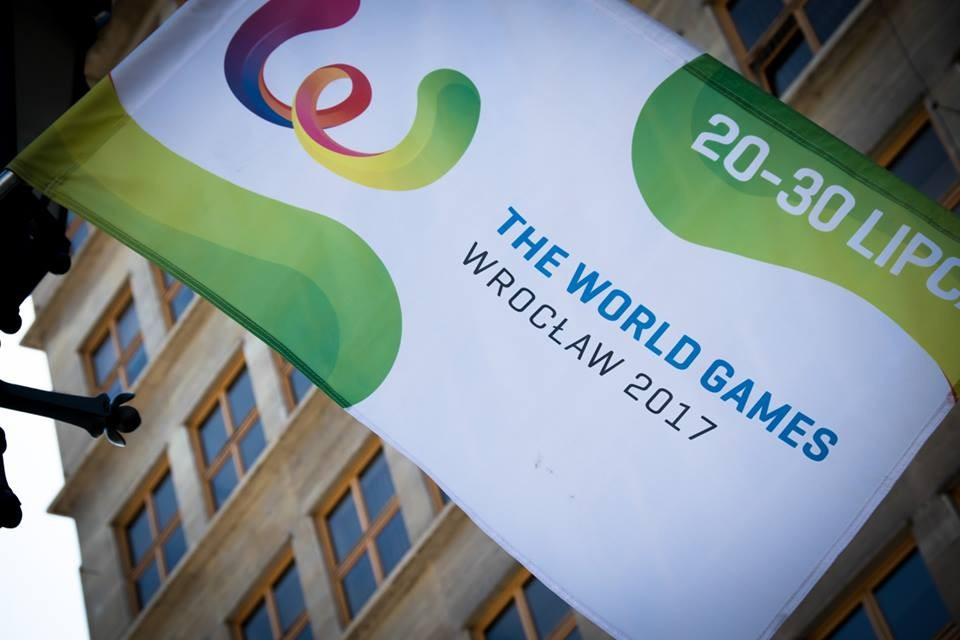 The Wrocław 2017 World Games are set to officially begin tomorrow when a glittering Opening Ceremony lifts the curtain on 10 days of sporting action.

It is expected that around 4,000 athletes spanning 31 events and more than 100 countries will compete.

Of the 31 sports set to appear in Wrocław, 26 make up the core programme while four are invitational events: American football, indoor rowing, kickboxing and speedway.

Invited sports, whose world federations are not members of the International World Games Association (IWGA), will not be included in the final medal classification.

The Games were originally due to be held from August 3 to 13, but were moved forward in order to avoid a clash with the 2017 International Association of Athletics Federations World Championships in London.

The event will officially begin tomorrow with the Opening Ceremony while sporting action commences on Friday (July 21).

International Olympic Committee (IOC) President Thomas Bach will attend tomorrow's Opening Ceremony, due to be staged at the Municipal Stadium, which played host to three group stage matches at the 2012 European Football Championships.

Bach's appearance at the World Games Opening Ceremony will not be a first for the German.

A landmark television deal has been signed for this year’s Games which will see the sporting action beamed across the globe.

The IWGA has joined forces with International Sports Broadcasting (ISB), who will work alongside Polish host broadcasters ATM System to showcase live coverage.

Under the terms of the partnership, ISB will work side-by-side with ATM to cover events live from venues during the Games.

They will also create a "24/7" permanent channel for the Games together with the Olympic Channel, another perk of a partnership with the IOC.

Italy will be hoping to build on their success at the previous edition of the Games in Cali in Colombia in 2013.

They finished top of the medals table after winning 49 medals, including 18 golds, 13 silvers and 18 bronzes.