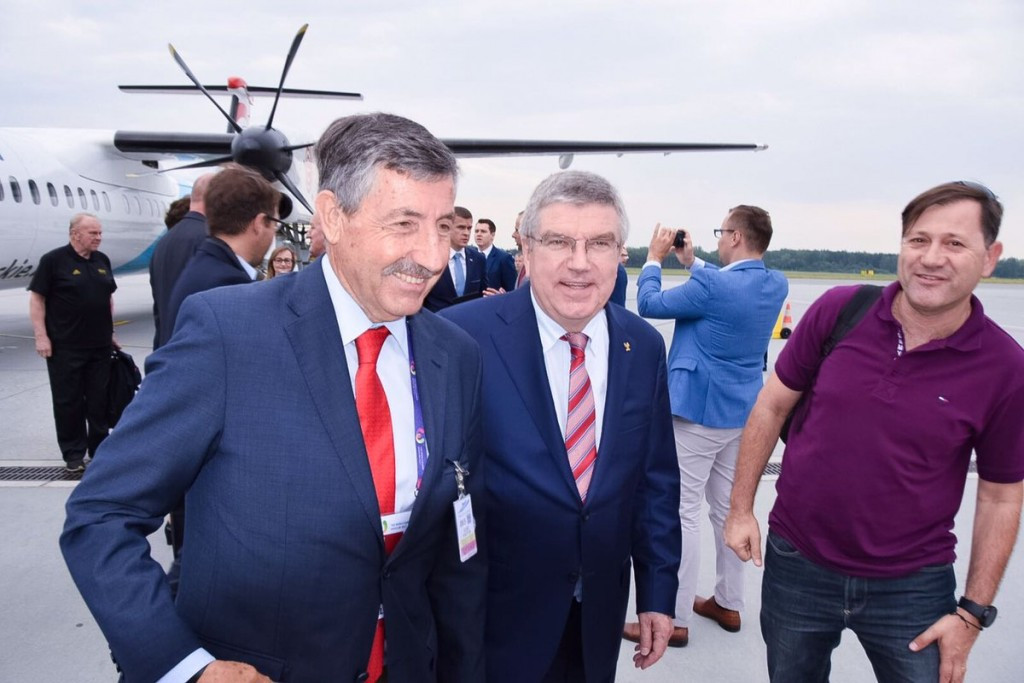 Competition will take place over the next 10 days across 17 venues, which are split into three clusters located in the west, centre and east of the Polish city.

A World Games host city is never required to build facilities or extend available infrastructure for the sake of the Games alone.

One new venue has been constructed for Wrocław 2017, a roller skating track, but that was built under the city’s own steam.

There has also been some refurbishments across others.

Perurena López is content with the venues and says they are of Olympic quality.

"I have been to six Olympic Games and the venues are of an extremely high quality."

Perurena López also praised the relationship between the IWGA and the International Olympic Committee (IOC), whose President Thomas Bach is in attendance here.

Host broadcasters will create a "24/7" permanent channel for the Games alongside the Olympic Channel, a main perk of the IWGA's partnership with the IOC.

"Having coverage on the Olympic Channel is the biggest step for our future co-operation with the IOC," Perurena López said.

"We are using the Olympic Channel to cover all the activities of these Games."

IWGA chief executive Joachim Gossow also announced that 80 per cent of finals tickets have been sold so far.

It is expected that around 4,000 athletes spanning 31 events and more than 100 countries will compete.

The event will begin later today with the Opening Ceremony at the Municipal Stadium.

Bach arrived in Wrocław this morning and will be attending his second World Games Opening Ceremony before attending sport climbing - which will make its Olympic debut at Tokyo 2020 - tomorrow morning.

"I now look forward to seeing the show Wrocław is going to produce at the Opening Ceremony and on the upcoming sports events," Perurena López, who greeted Bach at the airport, added.