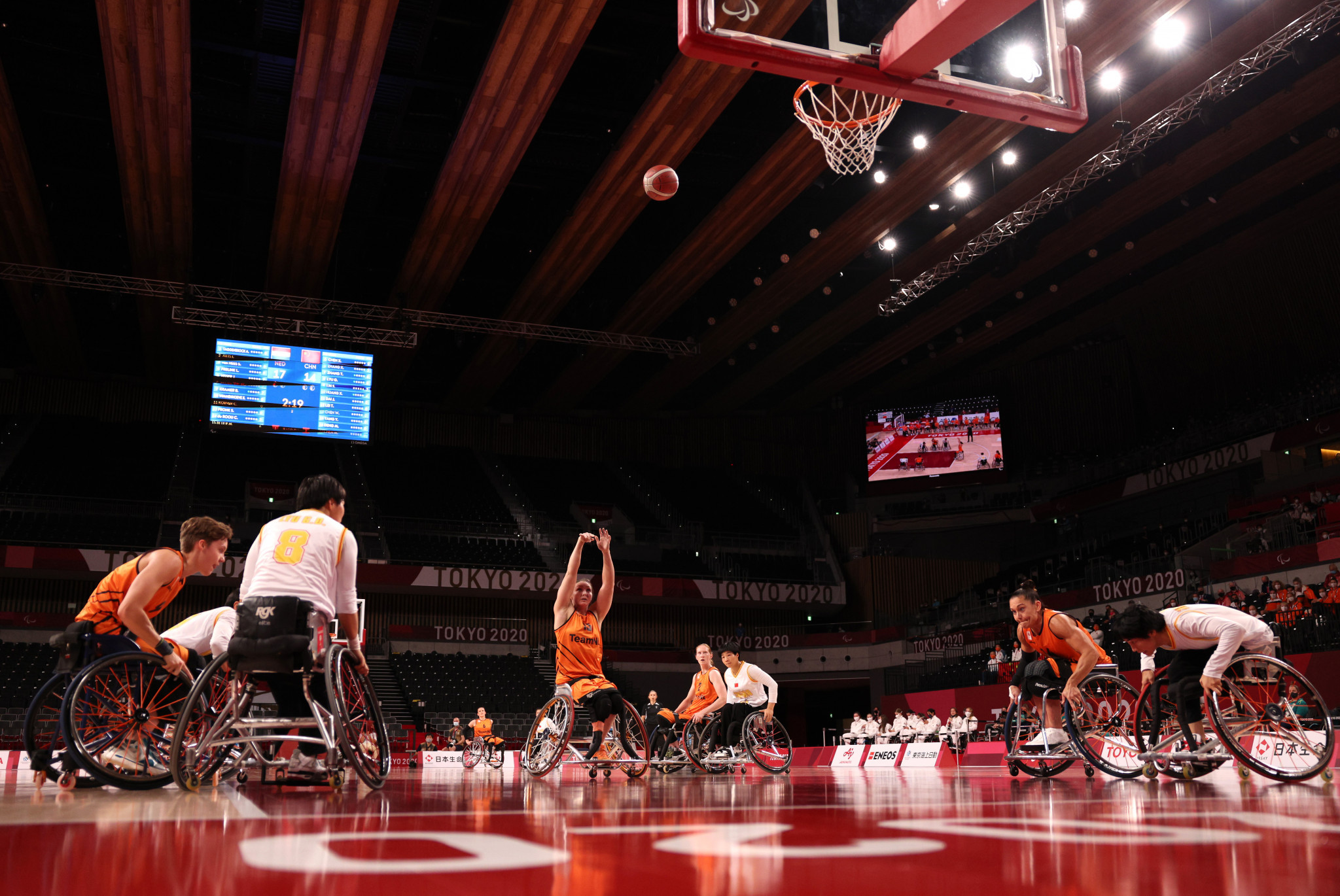 The Netherlands were crowned women’s wheelchair basketball champions for the first time at the Paralympic Games after easing to victory over China in the Tokyo 2020 final.

The Dutch team came into Tokyo 2020 hoping to improve on their bronze medals from London 2012 and Rio 2016.

A 52-42 win over Germany in the semi-finals on Thursday (August 2) saw The Netherlands progress to the final and avenge their defeat at the same stage five years’ ago.

China were also appearing in their maiden final, following a 41-36 triumph against defending champions United States.

The Chinese team made the brighter start to the final by leading 12-9 after the opening quarter.

A 12-2 second quarter saw the Dutch team take control of the contest, with their lead extended after half-time when they outscored China by six points.

The Netherlands confirmed victory with a 17-11 final quarter, which gave them gold by a 50-31 margin.

Bo Kramer top scored for The Netherlands with 15 points in the final.

"I can’t believe it, we wanted it so bad and we fought so hard for it," Kramer said.

"We trained five years for this and that’s what we said to each other: 'Girls, we’ve done everything that we could, trust each other and have fun.'"

The bronze medal match saw the US overcome Germany in a repeat of the Rio 2016 final.

The US team were dominant in the first and fourth quarters of the contest, which proved key to securing a 64-51 victory.