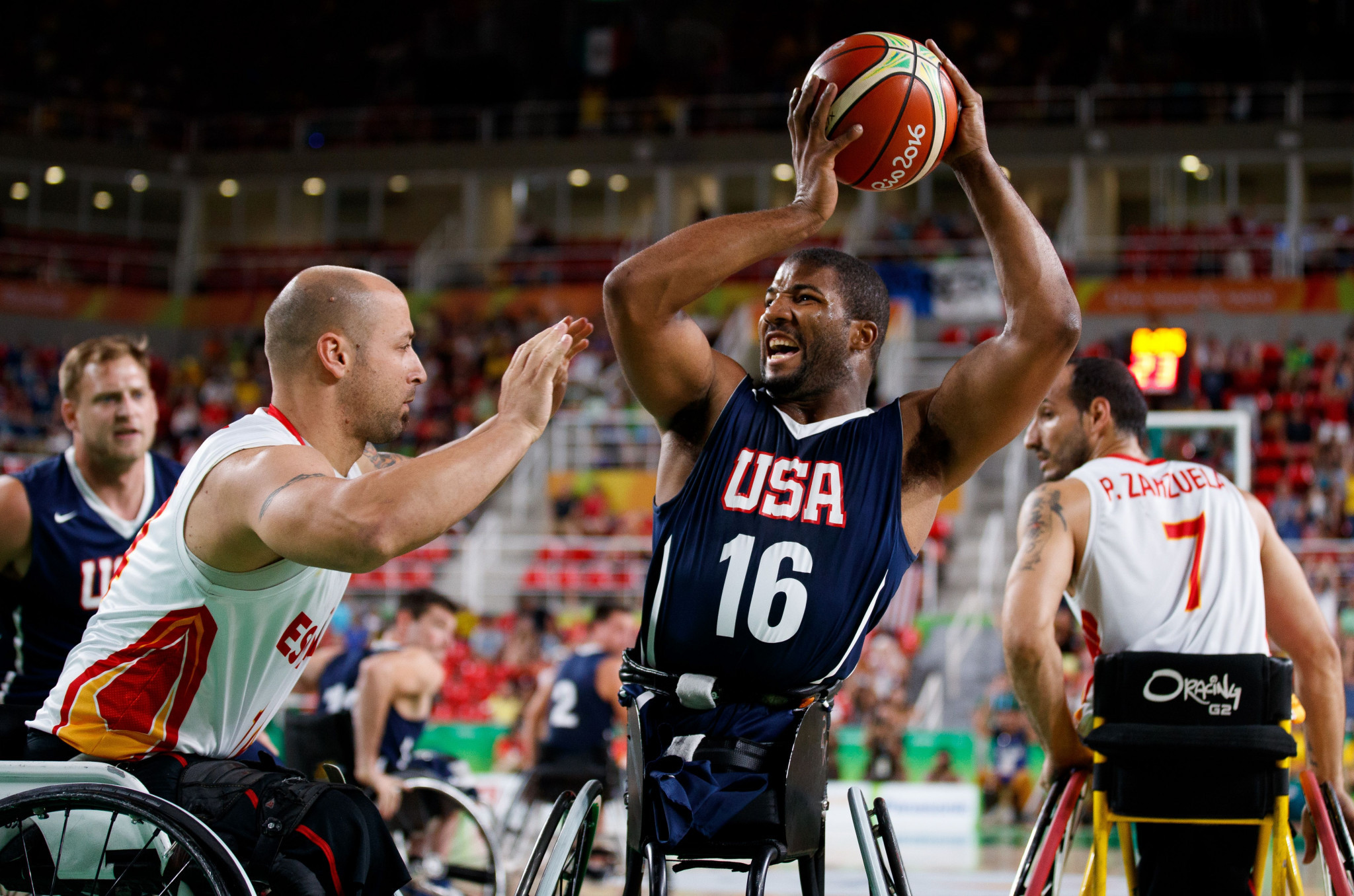 The International Wheelchair Basketball Federation (IWBF) are set to implement key changes to its Classification Rules and Regulations from October 1 to avoid the sport's removal from the Paris 2024 Paralympic programme.

In January 2020, wheelchair basketball was threatened with expulsion from Paris 2024 by the International Paralympic Committee (IPC) Governing Board.

It had declared that the IWBF was non-compliant with the 2015 IPC Athlete Classification Code and set a deadline of August 31 for the governing body to alter their rules to remain a part of the Paralympic movement.

As a result, the IWBF created an action plan to conform with the IPC.

It included a review of current regulations and the verification system of impairments for internationally classified players.

The IPC Governing Board are set to meet at the end of August to determine if the IWBF have done enough to be reinstated to the Paris 2024 programme.

"The decision was taken by the IWBF Executive Council that we would do whatever was necessary to become code-compliant and remain part of the Paralympic Movement after clear directive from our membership," said IWBF President Ulf Mehrens.

"Throughout this process we have learnt several valuable lessons that will enable our sport to flourish within the Paralympic Movement for generations to come.

"The IWBF Classification Commission have undergone extensive work to update the rules and regulations to ensure they are aligned with the IPC’s Code and can be implemented effectively.

"On behalf of the whole of IWBF I would like to thank all those external stakeholders whose support has made it possible, especially the IPC for their cooperation, guidance, and support to get us to this point."

As part of the revisions, a Minimum Impairment Criteria has been included.

This describes how severe an impairment must be for an athlete to be eligible to compete in the sport.

Prior to the new Classification Rules coming into effect on October 1, the IWBF will roll out engagement workshops with member nations, new online training, and re-training seminars for classifiers.

Information and briefing packs for players, teams, officials, and member organisations with a summary of the changes will also be provided.