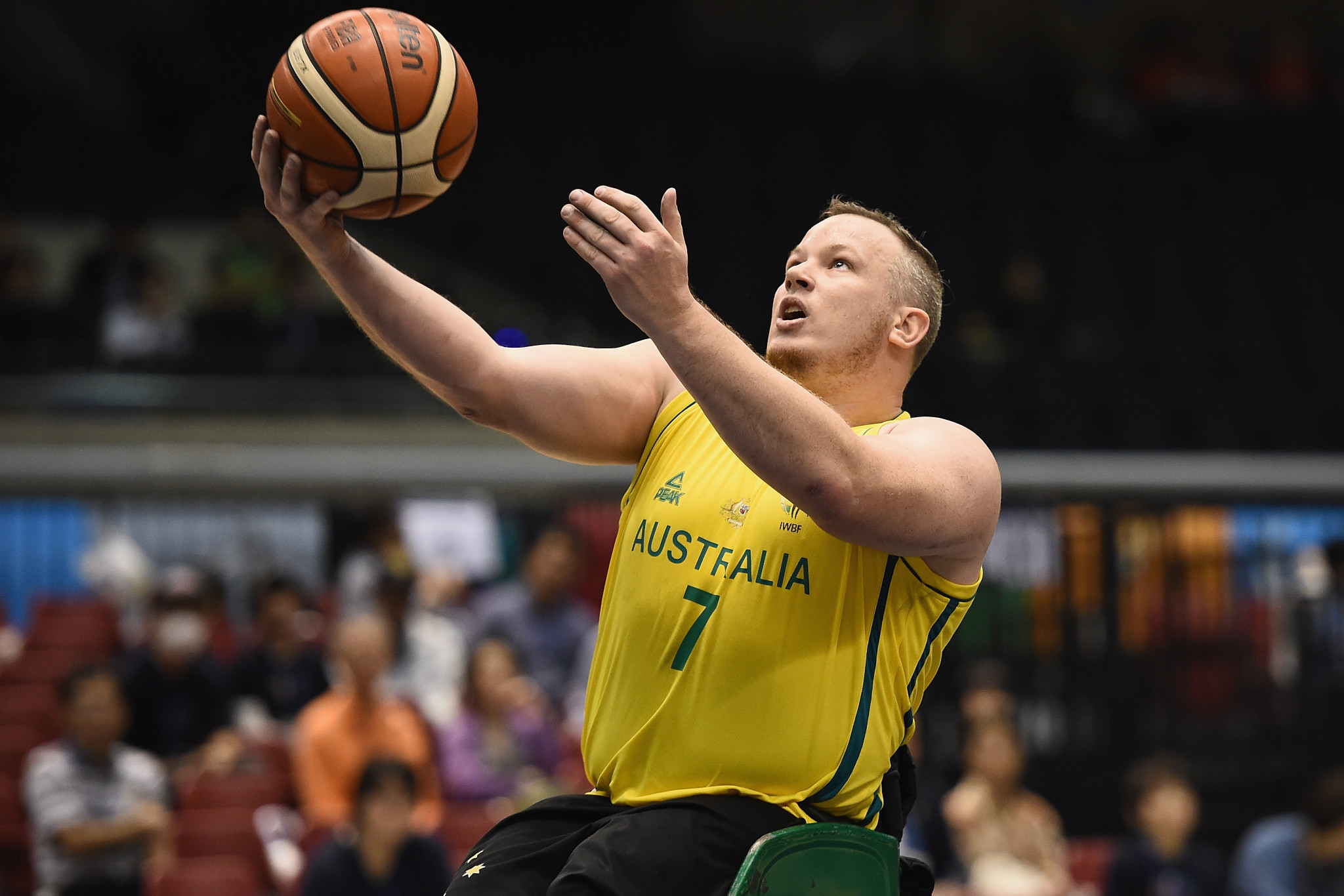 Shaun Norris and Tristan Knowles will make their fifth Paralympic appearances as part of the Australian men’s wheelchair basketball side as they bid to win the nation’s first gold medal in the sport for 13 years at Tokyo 2020.

The pair, in the team that were crowned Paralympic champions at Beijing 2008, have been named in Australia’s 12-player squad that will be heading to the Japanese capital.

Brett Stibners, who will play in his fourth Games, was also part of the gold-medal winning team at Beijing 2008.

Norris will skipper the side and is confident they can bounce back from the disappointing of missing out on a medal at Rio 2016 to go all the way at Tokyo 2020.

"I think we have a wide array of experience mixed with some new guys who bring us some pretty big talent," he said.

"Three years ago at the World Championships we finished third, which was a good result for us after what I would say was a pretty big rebuild.

"To have another three years of experience trying to tighten things up and identifying who we are as a team I think puts us in good stead.

"On our day I think we can win the whole thing in Tokyo.

"But we’ve just got to get the process right in the meantime."

Norris said his team-mates have had to overcome "some big hurdles" following the disruption of the COVID-19 pandemic.

"When this all started, it was hard to focus because you never knew what was happening the next week," said Norris.

"But after a while we came to realise that you can only think about today.

"From then on it’s just been full attack from everyone to get as prepared as possible mentally and physically.

"There are a lot of great players who have set the Rollers’ standards and culture before us.

"It’s up to us, as the current-day squad, to continue that and do Australia proud."

Australia's Chef de Mission Kate McLoughlin promised the Rollers had done everything possible to put themselves in a strong position leading into the Games.

"Australia’s men’s wheelchair basketball side is one of our most successful teams in Paralympic competition, with two gold and two silver medals since 1996," said McLoughlin.

"I know how disappointed the team was to miss the podium in Rio and I’m sure that will be another driving factor for them in this campaign.

"You only have to look at how hard they’ve worked individually and as a group to get ready for Tokyo to know that they are desperate to get back into the fight for medals.

"I’d like to welcome the Rollers to the Australian Paralympic team for Tokyo 2020 and I look forward to helping them bring out their very best at these Games."