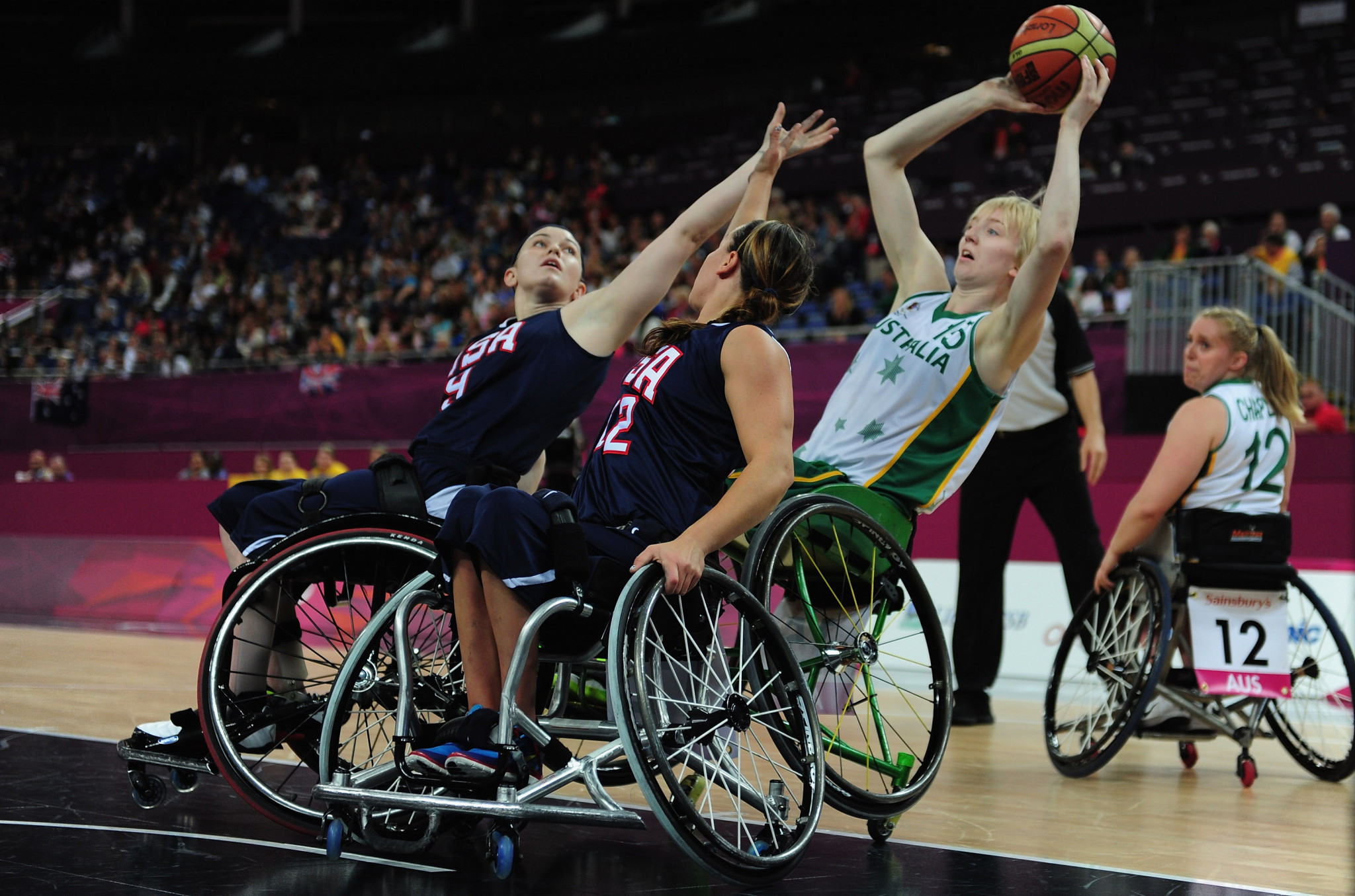 Australia’s women’s wheelchair basketball team will be setting their sights on a return to the Paralympic podium after confirming their 12-player squad for next month’s Games here in Tokyo.

But having booked their place at Tokyo 2020 and selected their team, Australia are now focused on regaining their position among the world’s elite wheelchair nations.

Sarah Vinci and Amber Merritt, who were part of the London 2012 squad, return to the side, while Hannah Dodd, who represented Australia in equestrian at the Paralympics in London before switching sports, has also been selected.

Isabel Martin has made her first @AUSParalympics team! Our Victorian superstar has risen through the ranks of wheelchair basketball in our state and is now ready to take on the world with the @AusGliders! @BasketballAus pic.twitter.com/3fSliOEYmc

"We’ve been working really hard to get to where we are, where we can represent Australia at the Paralympic Games.

"Everyone’s willing to work for each other, be receptive to advice and help make sure everyone in the group becomes a better player.

"I think those things have really worked for us.

"Having the Games delayed by a year made it a bit harder.

"But we’re all just really proud to be at this point.

"We haven’t played an international game since late 2019 and, while we’ve had a few camps over the past year, it’s been up and down with COVID and having to quarantine.

"It’s been tricky but we’ve all been working really hard individually and it’s paying off right now."

They're back! Thrilled to once again welcome the Gliders back to @AUSParalympics team for @Tokyo2020 - it's been a challenging road but couldn't be prouder or more excited to see this team back on court in the green & gold in 39 days time ????? @BasketballAus #ReadySetTokyo https://t.co/wjPuBrOWMO

Australia’s Chef de Mission Kate McLoughlin said she was thrilled the Gliders were heading back to the Games.

"Three silver medals, a bronze and two fourth-placings since 1992 is a consistently strong record that I know this team will be so keen to add to.

"I’m so pleased with the way the entire Gliders programme bounced back, led well by Basketball Australia, and I think this is going to be a very special Paralympic campaign for this team."

Paralympics Australia chief executive Lynne Anderson added: "Wheelchair basketball is one of the flagship Paralympic sports and it’s brilliant to see our amazing Gliders ready and raring to go.

"I’d like to thank and congratulate everyone, especially the players, who’ve fought for this moment and can now prepare to give it their all when they play at Musashino Forest Sport Plaza in about five weeks’ time."