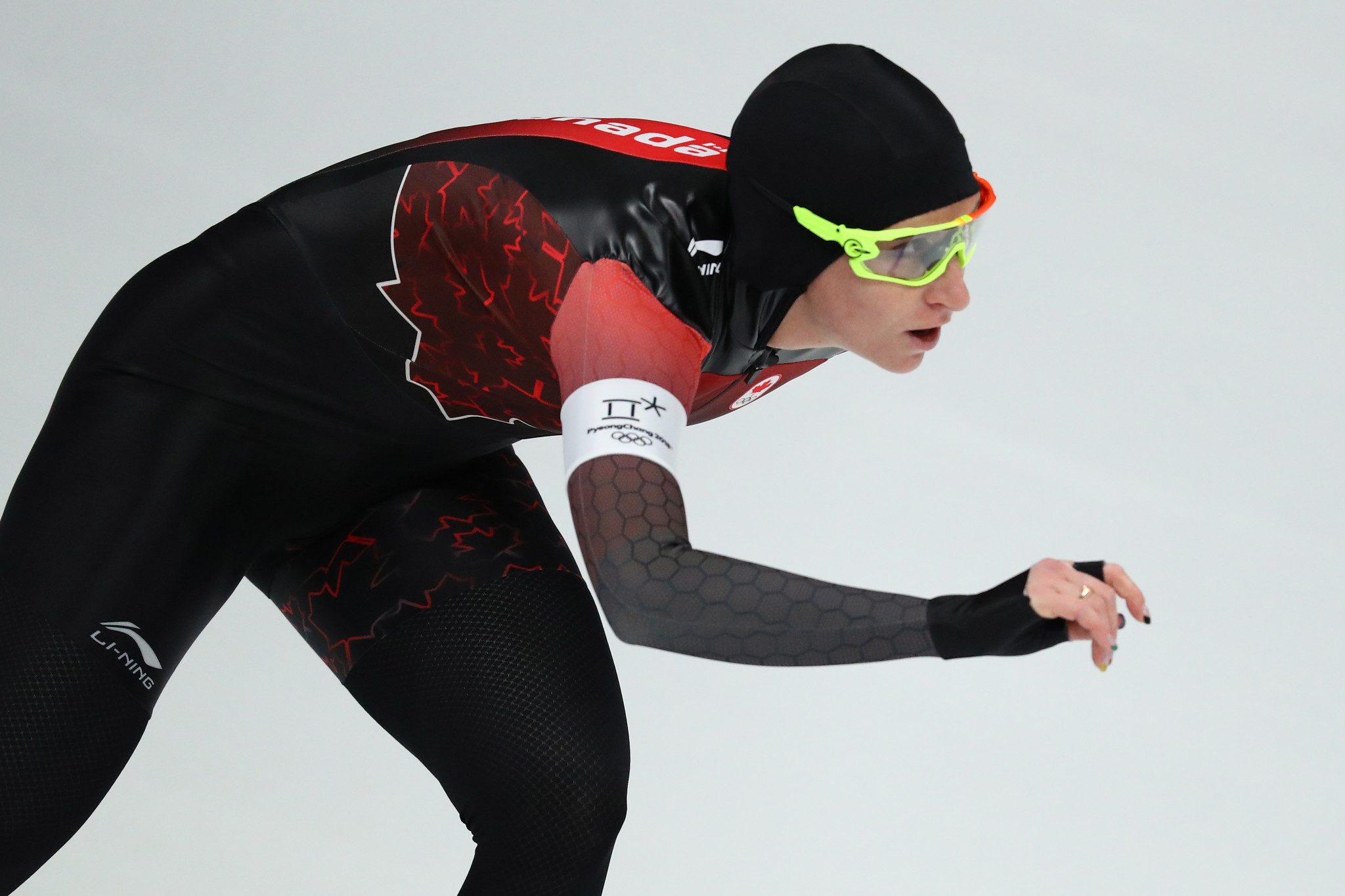 Speed skaters will have one eye on the World Single Distances Championships at the penultimate leg of the World Cup season in Calgary.

Two days of competition are scheduled at the Olympic Oval in the Canadian city from tomorrow, and a top field has assembled.

The World Cup is the last event on the calendar before Salt Lake City stages the World Championships in a week's time.

It means some athletes have opted to skip certain events in Calgary in a bid to preserve energy for the competition in Utah.

This includes Dutch trio Kjeld Nuis, Thomas Krol and Patrick Roest who have all opted out of the men's 1,500 metres.

World Cup points remain at stake, however, with Russia's Viktor Mushtakov defending his lead in the men's 500m.

Fellow Russian Pavel Kulizhnikov, the world record holder, missed the first three World Cups of the season but came back with a bang by winning gold over 500m and 1,000m at last month's European Championships.

In the women's 1,000m, American Brittany Bowe will look to maintain her form after winning all three races in the distance this season.

The absence of the Dutch trio, who are ranked first, second and fourth in the world, could leave the men's 1,500m open for China's Ning Zhongyan.

Czech skater Martina Sáblíková, a three-time Olympic and 20-time world champion, has usually dominated the women's long-distance races but will be challenged over 3,000m by Canada's hope Ivanie Blondin who beat her at the last two World Cups.

Isabelle Weidemann has also won over the distance for Canada this term, so adds more home interest.

In the women's 500m, Japan's Nao Kodaira will defend her lead with Austria's reigning world champion Vanessa Herzog among the challengers for the Olympic gold medallist.

Double Olympic champion Nuis will be a threat in the men's 1,000m but Krol and multiple world champion Kulizhnikov are part an all-star field.

Five-time Olympic champion Ireen Wüst will be the favourite for the Dutch in the women's 1,500m, but was beaten by Blondin in Nur-Sultan this season.

Double all-round world gold medallist Roest will be the man to beat in the men's 5,000m.

However, his compatriot Sven Kramer, a four-time Olympic champion and 29-time world champion, will make only his second appearance of the season as he returns from a back injury.