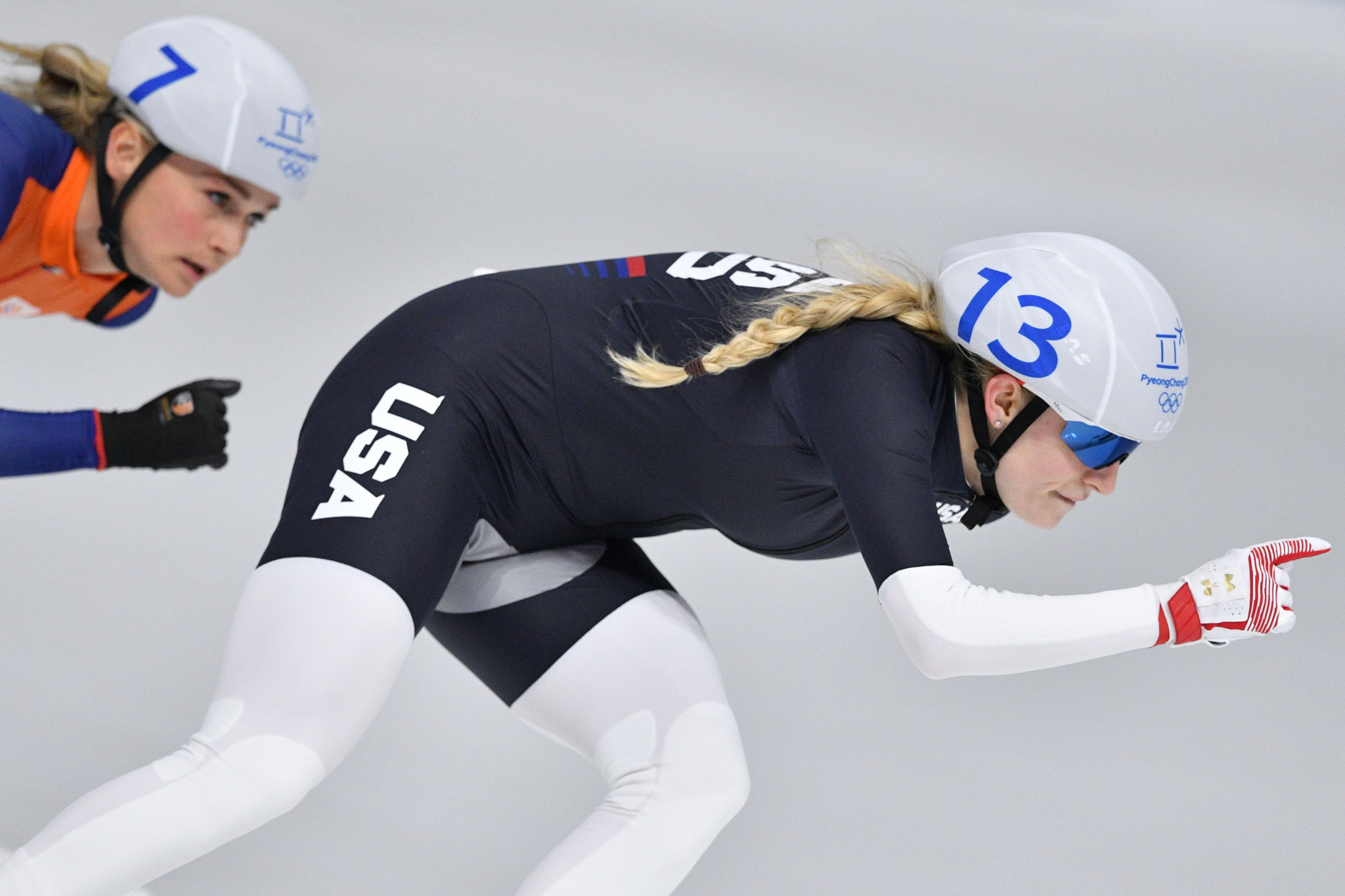 The inaugural edition of the International Skating Union Four Continents Speed Skating Championships will begin in Milwaukee in the United States tomorrow.

Only athletes from outside of Europe are eligible to compete during the three days of competition at Pettit National Ice Center.

Hosts United States will be joined in Milwaukee by teams from Canada, China, Japan, Kazakhstan and South Korea.

Argentina, Australia and Chinese Taipei will also be represented with one athlete each.

The event has a youthful feel with major stars absent from the start list.

Joey Mantia, the American who has won back-to-back world men's mass start titles, is also not due to compete.

The US have included Mia Kilburg-Manganello, an Olympic bronze medallist in the team pursuit at Pyeongchang 2018, in their squad.

They have also picked Min-Seok Kim, the Olympic bronze medallist over 1,500m.

Team sprints will also be held.