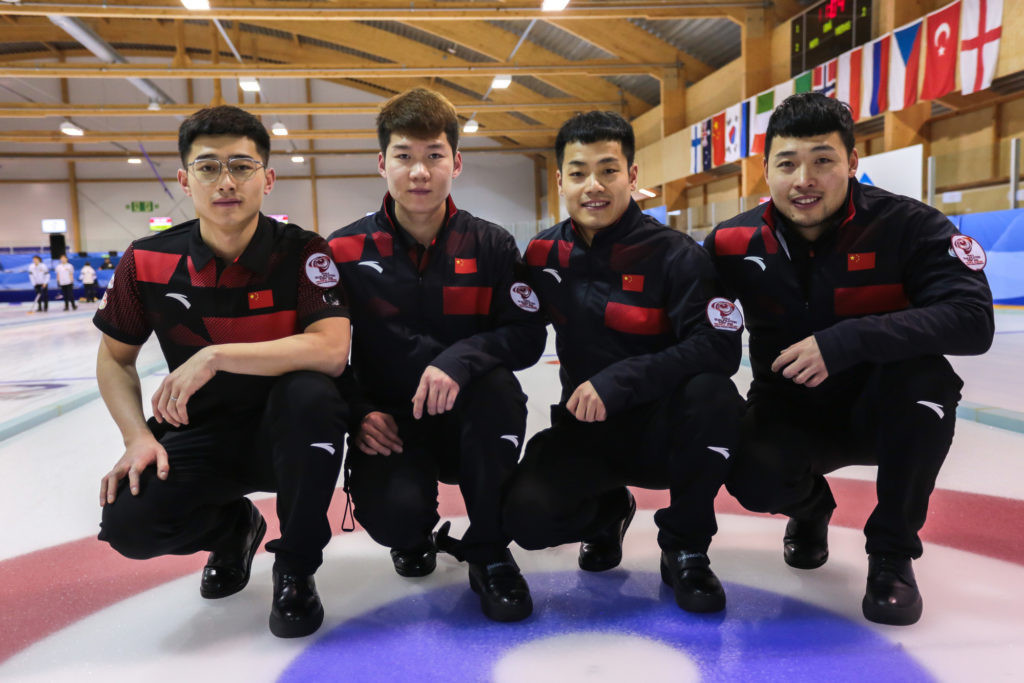 China's and Russia's men's teams and South Korea's and Italy's women's sides have booked their places at the World Curling Championships.

It comes after the conclusion of today's playoff games at the World Curling Federation World Qualification Event in Finnish city Lohja.

China secured a berth at the World Men's Curling Championship, taking place in the Scottish city of Glasgow from March 28 to April 5, by beating Russia 10-5 at the Kisakallio Sports Institute.

After blanking the sixth and seventh ends, China were left with an open draw for four points in the eighth end, after which Russia conceded.

"We are really excited and happy we can go to a World Championship," China skip Zou Qiang said.

"We know there are a lot of top teams there, so we'll try our best to have good training and a team dynamic to do our best in each game.

"Hopefully we will have a good performance."

Defeat for Russia meant they played Japan to decide who gained the other spot at the World Men's Curling Championship.

They made no mistake second time round, winning 8-7.

South Korea ensured their passage through to the World Women's Curling Championship, set to be hosted by Prince George in Canada from March 14 to 22, by overcoming Italy.

In the 10th end, with her final stone, South Korea skip Gim Un Chi played a draw to the four-foot for the single point her team needed to clinch a 6-5 victory.

"I am really, really happy with this result," Gim said.

"I wasn't satisfied with the result from the Pacific-Asia Championship in China (where they finished third), so I was a little tense, but we tried our best and we're so happy.

"This week has been so great with the team.

"Korea have never won a gold medal in a world championship, so that's our goal [in Canada]."

Italy took their second chance to qualify for the World Women's Curling Championship with an 8-4 win over Turkey.