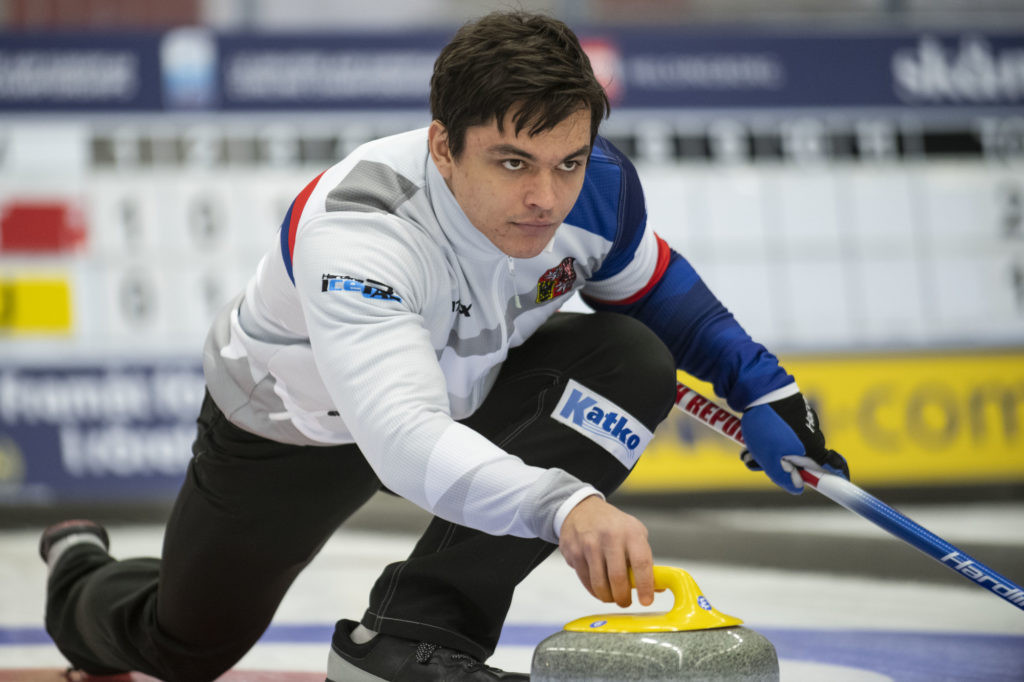 Both sides picked up victories today to make it two wins out of two at the Kisakallio Sports Institute.

Czech Republic and Finland are now joint third with China and Japan, both of whom got off the mark today after suffering opening-day losses.

China overcame Mexico 11-3 and Japan triumphed 8-2 at the expense of England.

In the women's event, Norway and South Korea remain the only undefeated teams after each registered two victories today.

Italy and Turkey are tied for third place after three sessions of round-robin play, with two wins and one loss.

The Italians preceded their loss against South Korea by beating Australia 7-5, while Turkey bounced back from their defeat at the hands of the same opponent by overcoming Mexico 10-2.

Two women's and two men's teams will earn a spot at their respective World Championships in Lohja.