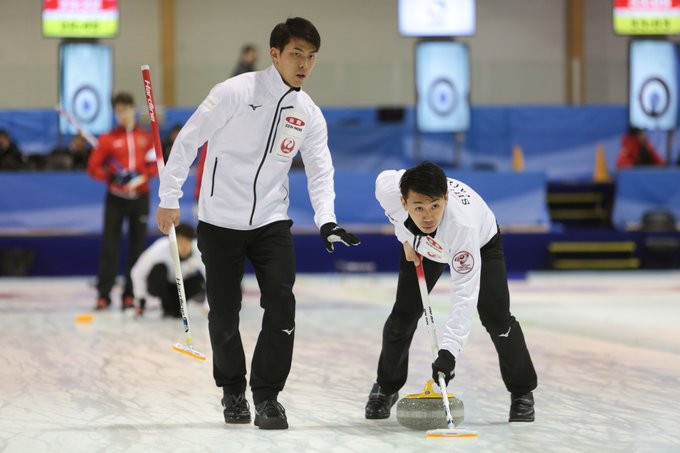 A group of five teams share the top spot in the men's competition at the World Curling Federation World Qualification Event in Lohja.

China, hosts Finland and Japan won both their games on the third day of competition at the Kisakallio Sports Institute to join Poland and Russia on three wins and one loss.

The Chinese side first defeated Russia 7-5 before going on to triumph against the previously undefeated Poland 11-6.

Finland got past Czech Republic 10-7 then thrashed Mexico 13-0.

"We had a hard, unfortunate game against Poland.

"But we’re really happy to have two wins today and still be in the competition.

"We got a little bit lucky against the Czechs this morning.

"They had two bad shots and we capitalised on that, tonight we were relaxed and played some really good curling."

Japan were victorious against the same two teams, recording a 9-2 result against Mexico in the morning session before winning 10-3 against Czech Republic.

Russia then overcame the same opponents 10-3, leaving England at the foot of the table alongside Mexico.

In the women's competition there were wins for Italy, Norway, Estonia and South Korea.

Estonia defeated Mexico 9-1, before Norway held off a late Finland fightback to win 7-6 and remain in joint first place with South Korea.

Round-robin competition is due to continue tomorrow.