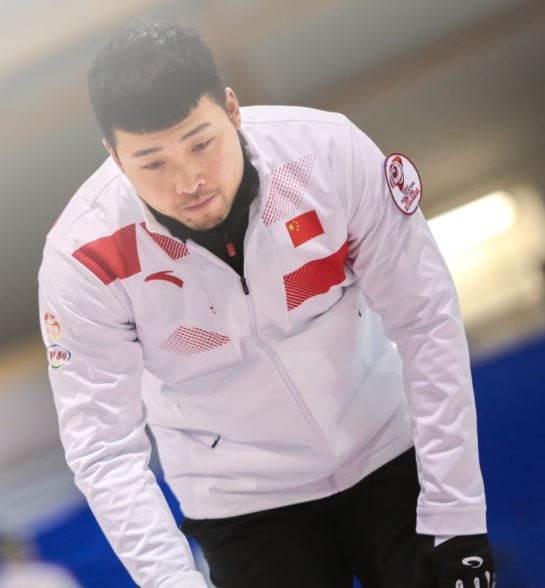 China topped the men’s rankings and earned the first playoff place at the World Curling Federation World Qualification Event in Finland after winning both their final round-robin games.

The Chinese team began the day at the Kisakallio Sports Institute in Lohja by beating England 8-7, and then defeated the Czech Republic 8-7.

"This gives us confidence for the playoff."

Their opponents in that play-off tomorrow will be Russia, who beat Poland 11-6 in the morning session, enough to ensure their progress, despite the evening session’s 7-12 defeat by the hosts.

Japan faced Poland in the final round-robin session and took the third playoff place with a 9-3 win.

The winner of the China versus Russia match is set to into the men’s World Championship draw in Glasgow between March 28 to April 5, with the loser facing Japan to decide who gets the second spot.

Following the previous day’s qualification in the women’s tournament of South Korea and Italy, Turkey claimed the third and final place, despite losing their last match against Estonia 7-5.

Victory by Norway in their final match against South Korea would have given them the third place, but they could not withstand a team that earned an 8-6 win to finish the round robin with a 7-0 record.

"We played well all week and we really want to go to the World Championship," Turkey skip Dilsat Yildiz said.

"First, we had to get to the playoffs.

"Now we are ready, we are excited for tomorrow.

"It’s a very important game for us."

Italy defeated Mexico 11-2 in their final match and are now scheduled to meet South Korea for a place in the World Championships at Prince George in Canada from March 14 to 22, with the loser contesting the second spot with Turkey.