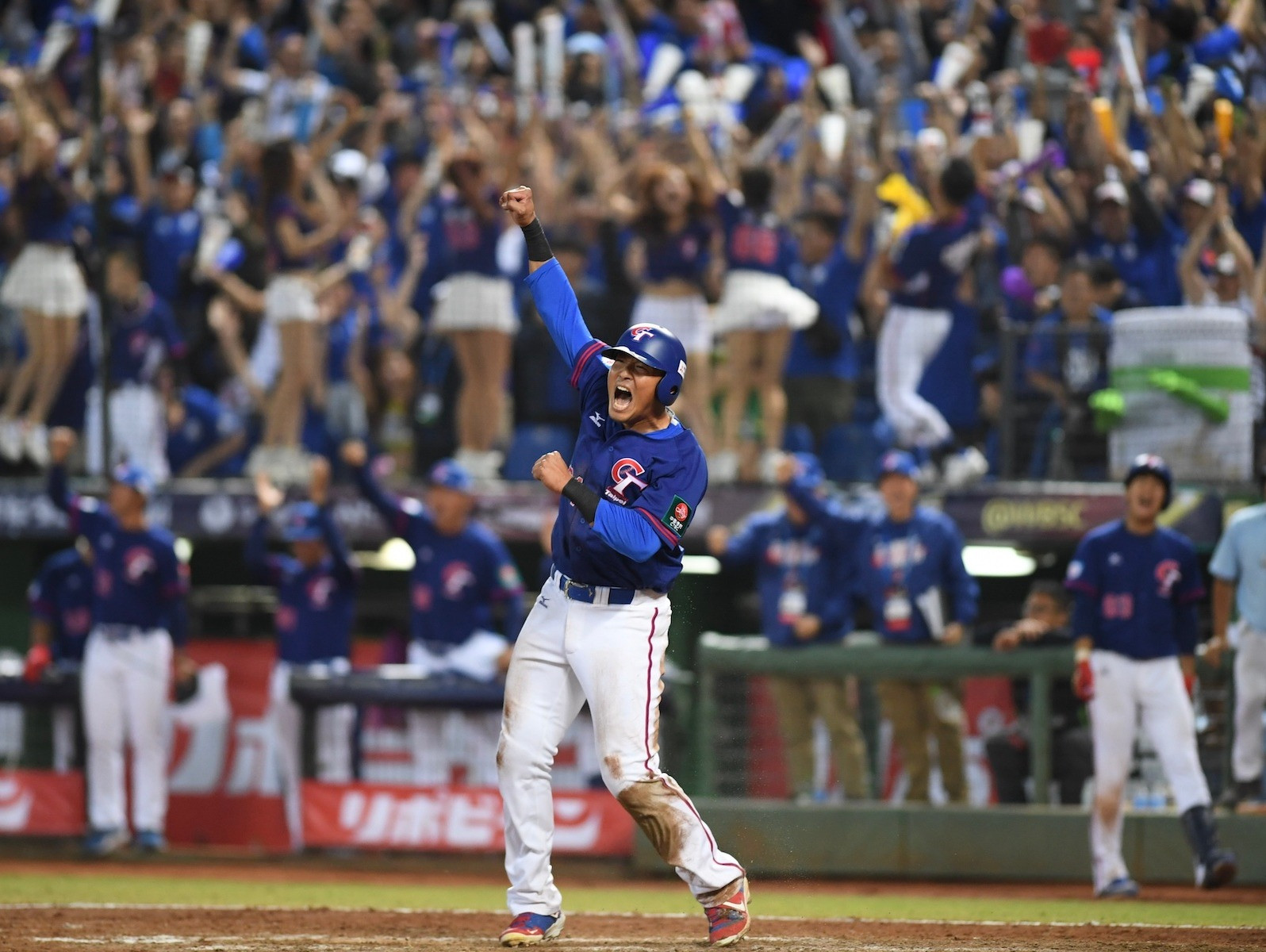 Chinese Taipei will face off against Japan in the battle to win Group B as the opening round of the World Baseball Softball Confederation Premier12 continued in Taichung.

Both sides secured their second victories in successive days to qualify for the sup,er round in Tokyo and will meet tomorrow to decide the group winners.

Hosts Chinese Taipei sent Yi Chang to the mound in their clash against Venezuela at Taichung Intercontinental Baseball Stadium, and he made a crucial contribution in throwing seven scoreless innings.

They started the match with two consecutive hits in the first innings, but couldn't capitalise when Venezuela turned a double play to end the inning.

At the top of the seventh, pinch hitter Chu Yu-Hsien hit a runs batted in double to put Chinese Taipei 2-0 up, before an additional run on the top of the ninth secured a 3-0 triumph.

Japan booked their place in the super round with a 4-0 victory against Puerto Rico.

A three-run blast by Seiya Suzuki and an outstanding start from Rei Takahashi grabbed the points on the scoreboard as the world number-one side cruised to a second win in two days.

Puerto Rico will complete their opening round schedule tomorrow against Venezuela, who are also eliminated from the Premier12, courtesy of two defeats from two matches.