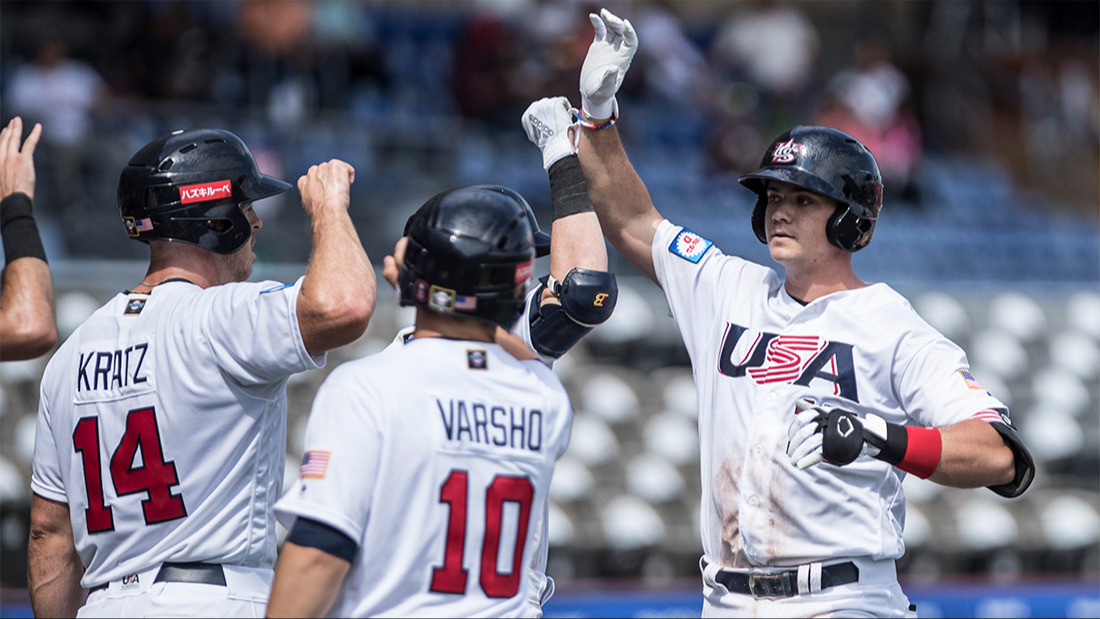 The US eased past the Dutch side 9-0 at the Estadio de Béisbol Charros de Jalisco in Mexican city Guadalajara.

Drew Waters achieved a home run in the first pitch of the game, while Bobby Dalbec hit a grand slam in the fifth.

"Drew’s homer set the tone for us," said US manager Scott Brosius.

"He led us in the right direction."

In the remaining Group A game, Mexico delighted the home crowd by defeating Dominican Republic 6-1.

A clutch grand slam by Esteban Quiroz in the third inning and back-to-back homers by Efrén Navarro and Matt Clark in the sixth contributed to the Mexican victory.

A storm delayed the start of the game more than an hour and it was called off after six innings, when the bad weather started again.

"Start with a win is always very important, especially in a short tournament like this," said Mexican skipper Juan Gabriel Castro.

"The guys were very happy in the clubhouse for the victory."

Group A is due to continue tomorrow at the same venue, with Dominican Republic taking on The Netherlands and the US coming up against Mexico.