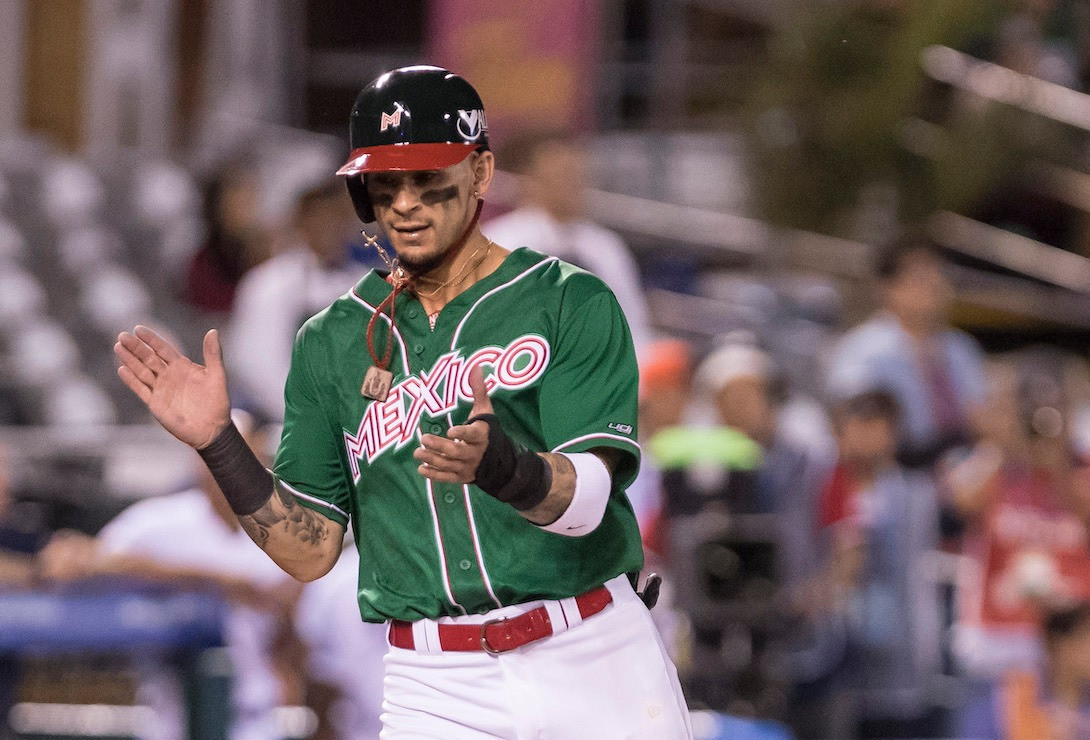 Mexico became the first team to claim a spot in the super round of the World Baseball Softball Confederation (WBSC) Premier12 after registering a six-run win over the United States.

In front of a parochial crowd at the Estadio de Béisbol Charros de Jalisco in Guadalajara, the hosts triumphed 8-2 and hold the tie-breaker in Group A after victories over the US and the Dominican Republic yesterday.

Alí Solís hit a three-run shot in the eighth inning to secure the win.

"With runners on base, I knew the importance of scoring more runs," Solís said

"I was really trying to plate only the runner on third, and luckily the ball left the park."

Today's other match also came in Group A and saw the Dominican Republic beat The Netherlands 14-4.

Victory was the Dominican Republic's first in the history of the WBSC Premier12 after they went winless in 2015 and lost their opening game of this year's edition to Mexico.

The Caribbean side had a big offensive game, with 16 hits and three home runs, but the play of the match was an amazing diving catch by Gilberto Celestino.

"My only thought was 'I must catch that ball', so I went for it and I could make the play," Celestino said.

Tomorrow's game between the Dominican Republic and US will determine who progresses to the super round with Mexico and who is eliminated from WBSC Premier12 contention.