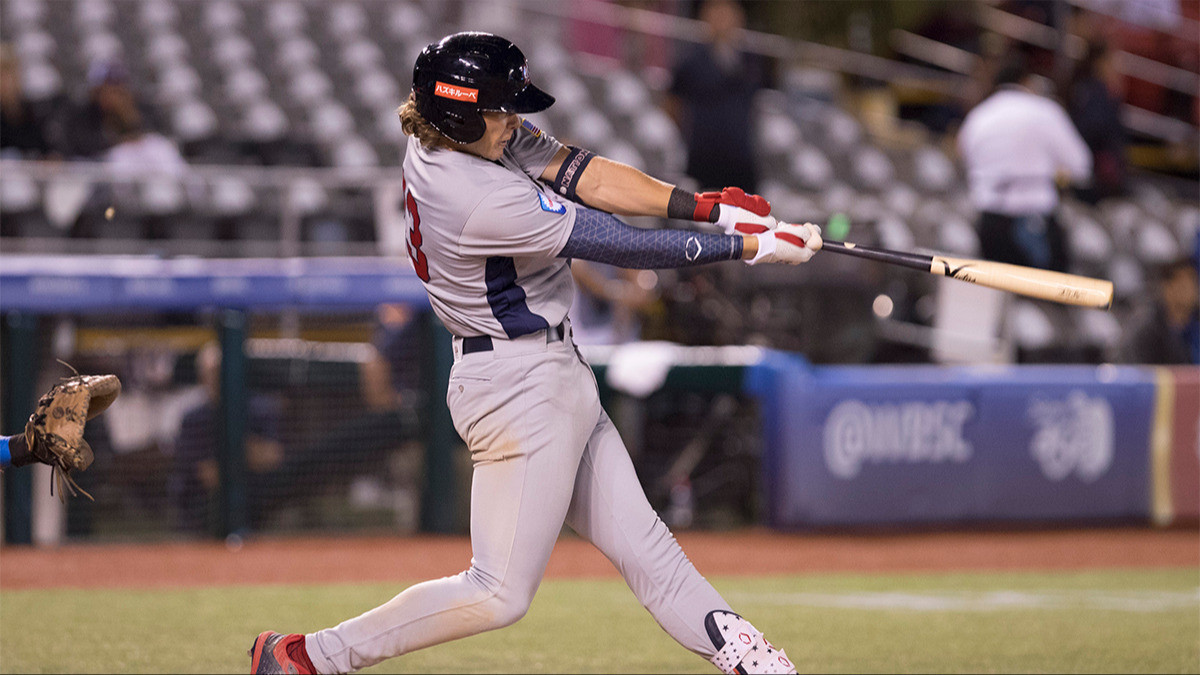 The United States won a crucial match against Dominican Republic to join Mexico in qualifying for the super round of the 2019 World Baseball Softball Confederation Premier12 in Tokyo.

Having lost to Mexico yesterday, second-ranked US knew it was a must-win or face elimination from the tournament, and ran out 10-8 winners at Estadio de Béisbol Charros de Jalisco in Guadalajara.

The six-team super round will be played in the Japanese cities of Chiba and Tokyo, with each side playing a further four games before the medal playoffs, where two teams can seal their spots at the Tokyo 2020 Olympic Games.

The US scored in the opening five innings of the match, Mark Payton sending the third pitch of the game over the right field fence as they set the tone for the match,

In the next inning, Jake Cronenworth connected for a second hit of the Premier12 to put the US 2-0 up.

Backs against the wall? We come out swinging and we're heading to Tokyo 💪🏼#ForGlory🇺🇸 pic.twitter.com/omvOk034D2

A run batted in single from Jo Adell sealed a fourth run of the game before Edwin Espinal reduced arrears to 4-2.

With the score in the US' favour at 9-3 at the bottom of the fifth, the Dominican Republic claimed four runs, including a three-run dinger from Charlie Valerio.

A run-scoring single from Adell extended the US lead to 10-7, and although Alfredo Marte grabbed a single in the bottom of the ninth, it was the US who secured their spot in the super round.

US player Scott Brosius said: "There's no question we have the ability to hit the ball out of the ballpark.

"We have some power on the team.

“But for us to go, and do what we expect to do in the next round, we need to keep playing defence, and I like our pitching staff, even when we gave up a few runs here, in an offensive's ballpark.

"We need to throw strikes and force the teams to swing the bats to beat us."

The opening round continues tomorrow with matches between Venezuela and Japan, Puerto Rico and Chinese Taipei and The Netherlands against Mexico.