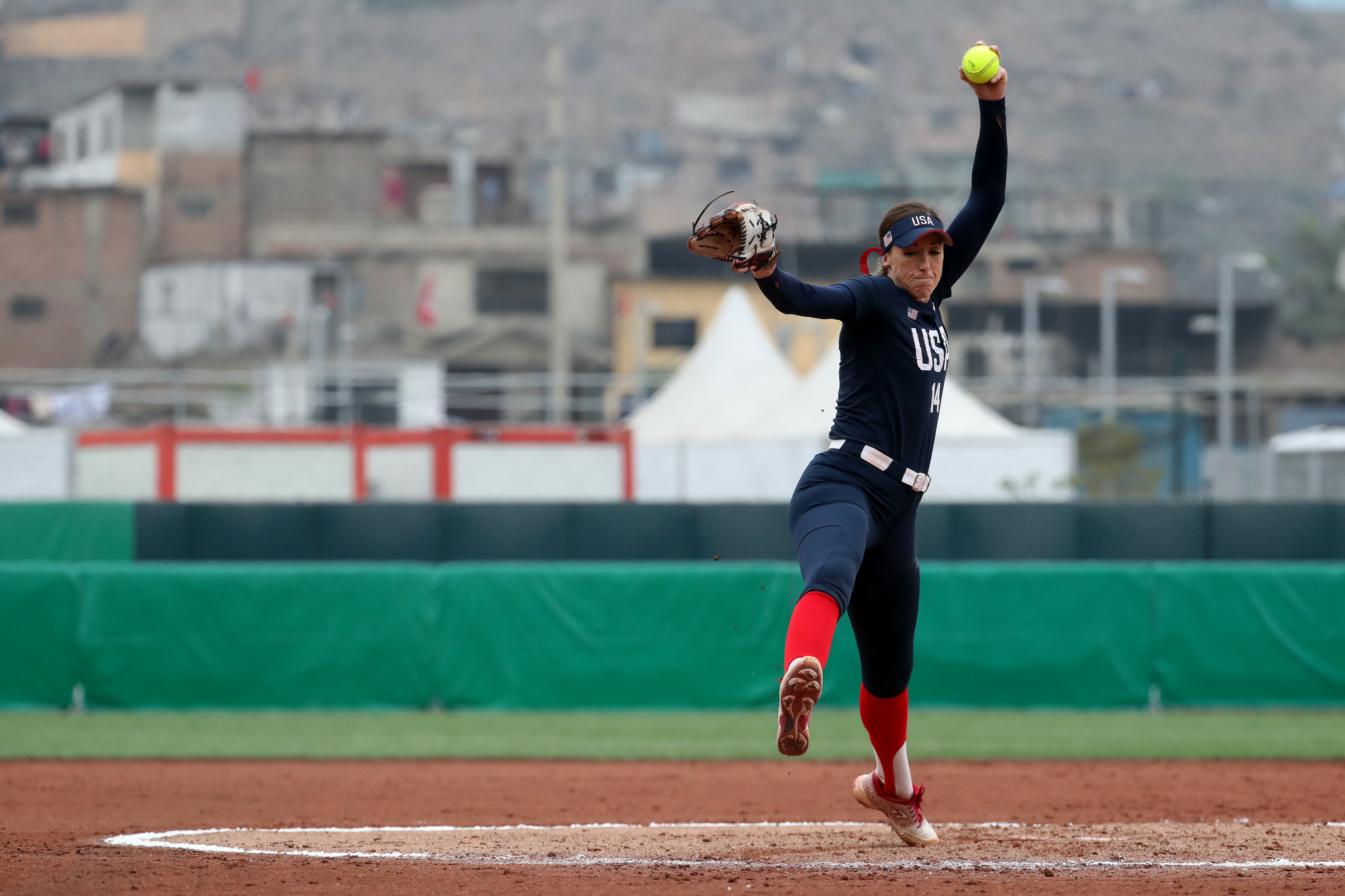 A group of 29 Olympic hopefuls will compete for a spot in the United States softball team this week, ahead of the sport returning to the Games programme next summer.

The US Olympic Softball Team Selection Trials are in Oklahoma City on Sunday (October 6) at the Softball Hall of Fame Complex.

The players will be looking to impress in order to earn a spot on the 15-player roster, or as one of the three replacement athlete places.

Among the invited triallists are Monica Abbott and Cat Osterman, who won silver medals with the US when softball was last included on the Olympic programme at Beijing 2008.

Of the team who won the 2018 World Baseball Softball Confederation (WBSC) World Championship for the second successive time, helping the US qualify for Tokyo 2020, 13 players return for the selection trials, alongside several top players from American college leagues.

The trials will involve position drills as well as practice matches, before the final 23-woman roster will be revealed at a press conference on October 8.

"The level of talent that is here is beyond any softball enthusiast's wildest dreams.

"The best players in the country are in Oklahoma City to try and garner one of the 15 spots, and I wish them all good fortune and I hope all embrace this opportunity."

Eriksen has been named head coach, with his fellow coaching staff to be announced at a later date.

The trials are open to the public with free admission.

Team GB is the British and Northern Irish Olympic team – one of the nation’s most successful teams and one of its favourite brands. Run by the British Olympic Association (BOA), Team GB competes at Olympic and Olympic Winter Games and other events such as the European Games, Youth Olympic Games and European Youth Olympic Festivals. The Finance and HR Assistant will provide support to the BOA finance team and Head of HR in essential day-to-day book-keeping functions and HR administration at a hands-on operational level. The post-holder will need to be confident in managing the Purchase to Pay process and have experience of general HR admin as well as understand the need for confidentiality in managing sensitive information.