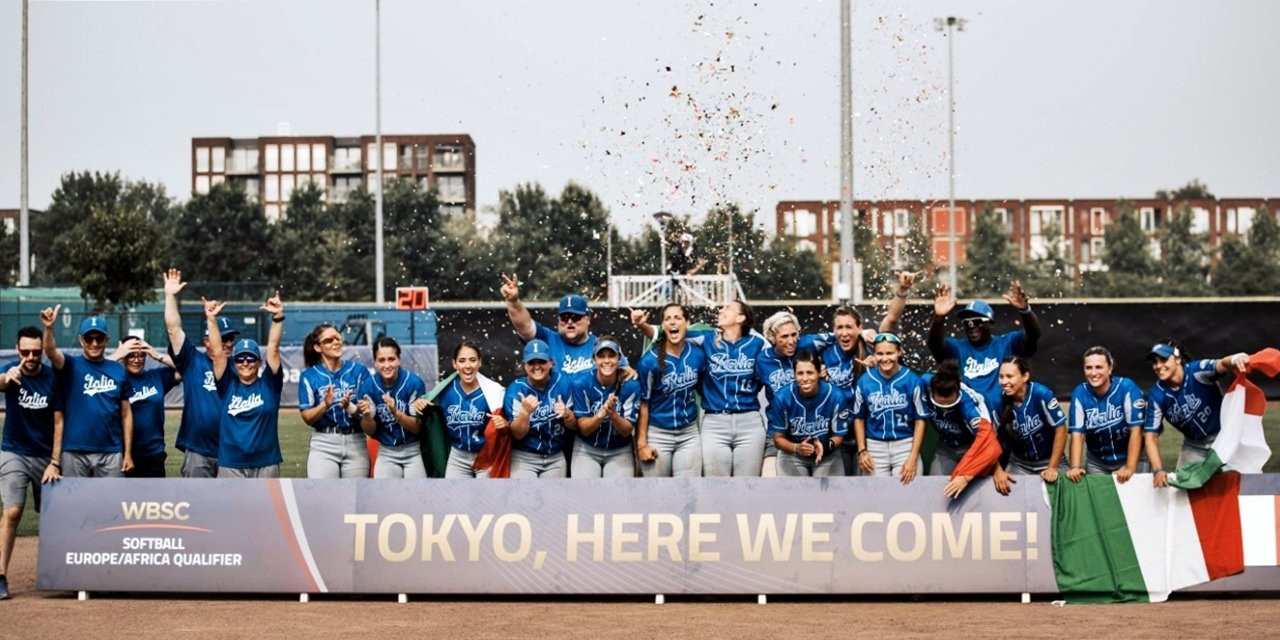 Italy have reached the Tokyo 2020 Olympics after beating Britain 5-0 in the final of the World Baseball Softball Confederation (WBSC) Europe/Africa Qualifier.

They become the third nation to reach the Games, joining the United States and hosts Japan next summer after a comfortable victory in Utrecht in the Netherlands.

It completes a superb double for the Italians after they won their 11th Women's European Softball Championship title last month.

Starting pitcher Greta Cecchetti was the outstanding force today for Italy, throwing a shutout game in 99 pitches with 13 strikes and only two hits.

The Italians are the third of six qualifiers for the return of softball to the Olympics – two teams will progress from the Americas Qualifier that will take place in Surrey, Canada.

The other will come from the Asia/Oceania Qualifier in Shanghai, China.