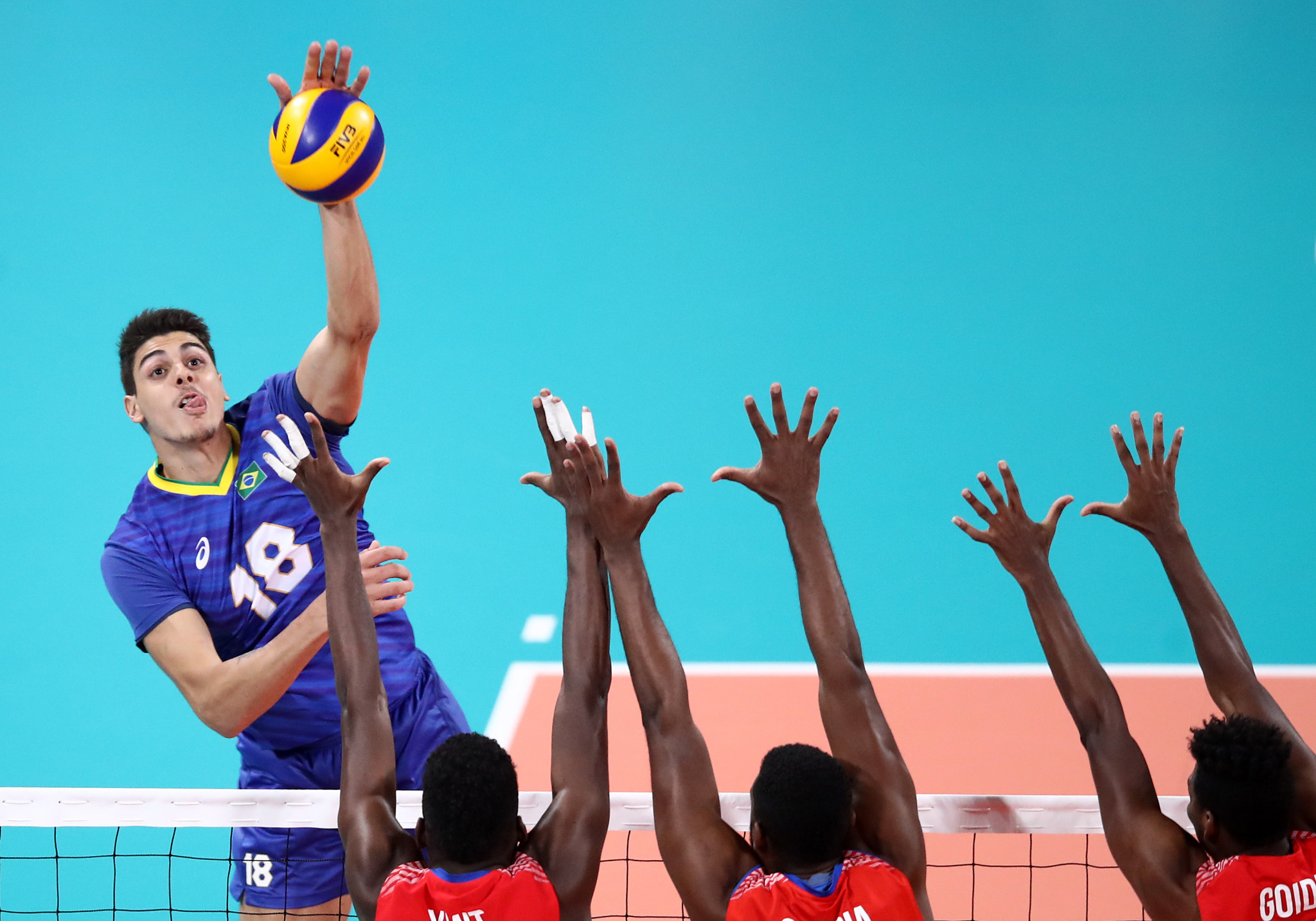 Olympic champions Brazil will begin the International Volleyball Federation (FIVB) Men's World Cup as the number one side in the world as they bid to win the event for the first time since 2007.

The Rio 2016 winners top the FIVB rankings and will be aiming for a third World Cup win in Japan.

Action at the men's event, beginning tomorrow, follows on from the conclusion of the Women's World Cup yesterday which was won by China with a 100 per cent record.

All 12 teams competing will play each in other in one round-robin group with the table toppers winning the tournament.

Hosts Japan and back-to-back World Championship winners Poland have qualified automatically, with the top two sides from each of the five continents joining them.

The Poles, who have never won the World Cup, are rated fourth in the world and will also be a threat.

World number three side Italy and record six-time champions Russia, ranked fifth, are other sides who will hope to challenge.

Canada, Argentina and Iran, ranked sixth, seventh and eighth in the world respectively, will also be in action in Japan.

Egypt and Tunisia are the African qualifiers while Australia will represent Asia alongside the Iranians.

Countries will play their first four matches at either Marine Messe Fukuoka or Nagano's White Ring, a venue used at the 1998 Winter Olympics.

The remaining matches will all take place on one of two courts at Hiroshima Prefectural Sports Center, with the tournament concluding on October 15.

Brazil will begin against Canada in Nagano tomorrow, where Australia will play Egypt and Russia will take on Iran.

In Fukuoka, Poland will open against Tunisia, with the US starting their defence against Argentina.

Japan will play their first match on home soil against Italy.

For the first time since 1989, there are no Olympic Games spots available from the tournament.